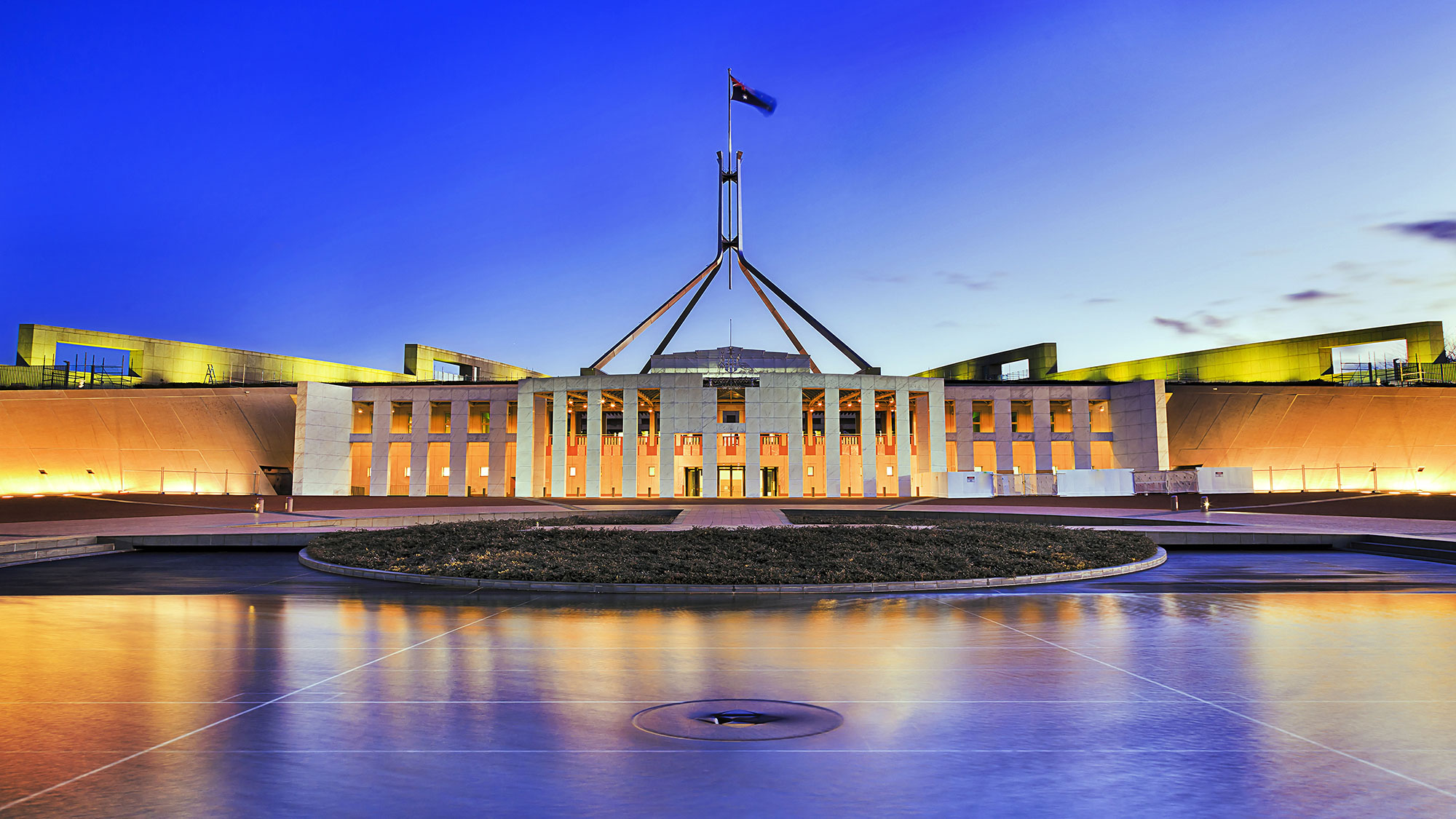 Last night’s Federal Budget was punctuated by a number of fiscal measures designed to alleviate cost of living pressures and support economic growth.

In delivering his third pandemic Budget, Mr Frydenberg said despite the many challenges the country had faced in recent years – including a once-in-a-generation health pandemic as well as catastrophic drought, fires and floods – Australia’s economic recovery is “leading the world”.

“The Budget reflects the robust state of the Australian economy and its rapid bounce back after the economic impact of the policies designed to slow the spread of COVID,” Commonwealth Bank’s Chief Economist Stephen Halmarick said.

In a report published yesterday (29 March 2022) by CBA’s Global Economic and Markets Research team, it was noted the 2022/23 Budget is a “pre-election budget (with money for ‘cost of living’ pressures), a medium-term exercise in productive investment and an attempt by the Government to move to the second phase of the COVID fiscal strategy – that is to stabilise and then reduce government debt as a share of GDP”.

“Thanks to the strength of the economic recovery, especially in the labour market, the budget bottom line is improved from that detailed in the May 2021 Budget and the Mid-year Economic & Fiscal Outlook (MYEFO) of December 2021,” the report read.

Here, CBA Newsroom looks at some of those key policy initiatives outlined in last night’s 2022/23 Federal Budget that are designed to support economic growth.

The Home Guarantee Scheme – which lets specific homebuyers purchase their first home without having a 20 per cent deposit or lenders’ mortgage insurance – has been expanded to include an additional 50,000 new places over the next three years, with one in five of the spots reserved for regional homebuyers.

CBA Economists’ view: The deposit guarantee scheme will be more than doubled to 50,000 places per year. The scheme cuts the deposit required to buy a home to 5 per cent with the Federal Government guaranteeing the other 15 per cent. There will be places set aside for single parents – either buying their first properties or trying to re-enter the housing market – who can receive a guarantee with a deposit of just 2 per cent.

Small businesses are set to receive a $120 tax deduction for every $100 they spend on training staff or investing in technology – including cloud computing, web design and cyber security – up to a maximum of $100,000 a year.

The Government also announced a $954 million new Australian Apprenticeships Incentive System, which will allow employers to access up to $15,000 in wage subsidies if they hire new apprentices.

CBA Economists’ view: A range of measures have been introduced in this Budget to streamline business interactions with the Government. The aim is to develop technology to automate reporting requirements, reduce costs and processing times and improve cash flows. There will also be accelerated depreciation of assets purchased by small business to support digital uptake like portable payment devices, cyber security system or subscriptions to cloud based services. Small businesses will also be able to depreciate faster the cost of external training courses for employees.

The Treasurer also unveiled a new package of measures designed to help alleviate cost of living pressures. The package of measures – which the Treasurer labelled “responsible and targeted” – includes tax relief for low and middle income earners; a ‘cost-of-living’ payment to those Australians identified as ‘most in need’; a fuel excise cut; and an increase to childcare subsidies.

The current Low and Middle Income Tax Offset (otherwise known as the LMITO) has been expanded to provide Australians who are earning less than $126,000 a year with a one-off $420 cost of living tax offset. As such, individuals who already receive the low and middle income tax offset will now receive up to $1,500 a year from 1 July.

Further, the 44.2 cents per litre fuel excise – which is paid at the wholesale level by fuel retailers – will be cut in half for six months to 22.1 cents. While, Australians are unlikely to see a difference at the bowser for at least two weeks, Treasurer Josh Frydenberg said the cut would eventually help a family with two cars to save around $30 a week – or $700 over the next six months.

Lastly, the Government announced a planned overhaul to its current paid parental leave scheme, so that new mums and dads will be able to access a combined 20 weeks of paid parental leave. It is also raising the household income threshold to $350,000, while planned increases to childcare subsidies announced last year have now been brought forward.

CBA Economists’ view: The ‘Cost of Living’ payments announced in the Budget will add to near-term demand and inflation pressures in an economy where rising inflation is already a concern. However, the reduction in the fuel excise levy will reduce the Q2 2022 headline CPI by 0.35 percentage points.

According to CBA’s Global Economic and Markets Research team, the key policy initiatives announced as part of the Federal Budget will likely have little implications for monetary policy.

“We hold to our view that the Reserve Bank of Australia will begin the monetary policy tightening cycle in June 2022, with a peak in the cash rate of 1.25 per cent in early 2023,” the report read.