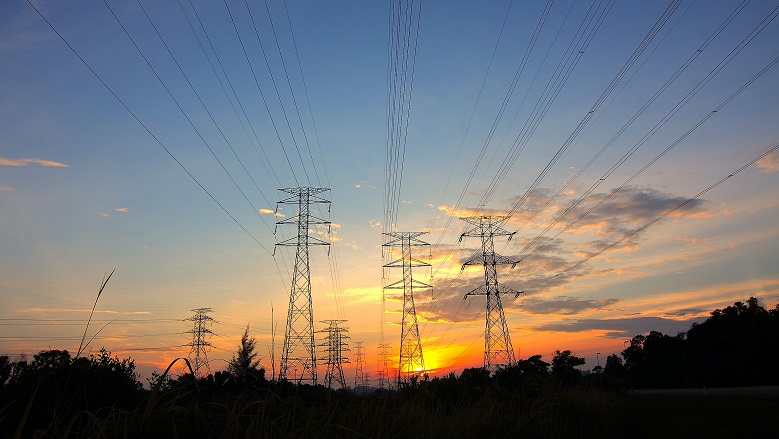 The NSW electricity distribution network is the first in Australia to access sustainability linked financing.

Endeavour supplies safe, reliable and affordable power to over 2.6 million people living and working in Sydney’s Greater West, the Blue Mountains, the Southern Highlands, Illawarra and the South Coast of NSW.

“Endeavour Energy is thrilled to lead the way with the first SLL in our industry. As the electricity network that builds, maintains and supplies power to over 2.6 million people living and working in the some of the fastest growing regions of NSW, we are committed to supporting a greener, renewable and more sustainable energy future,” she said.

The funds raised under the sustainability-linked loan can be used for general corporate purposes, however, the pricing of the loan is tied to the Endeavour Energy achieving a set of agreed sustainability performance targets focused on four areas, including greenhouse gas emissions reduction, landfill waste diversion, net habitat gain and mental health and wellbeing.

“These sustainability performance targets underpin our corporate strategy and are an effective tool for driving sustainability throughout our business as we work towards a net zero future,” Ms Merit concluded.

In setting the greenhouse gas emissions sustainability performance target, Endeavour Energy has committed to achieve a 40 per cent reduction in CO2e Scope 1 and Scope 2 emissions (excluding line-loss related emissions) by 2030. Line losses account for around 96 per cent of Endeavour Energy’s reportable Scope 2 emissions and are caused by upstream fossil fuel generation outside of the company’s strictly regulated control. Line losses are largely determined by the emissions intensity of the generation mix powering the grid and are also associated with the amount of electricity lost through the transmission and distribution networks.

As part of the SLL, Endeavour Energy has welcomed a ‘gateway’ clause tied to reporting on initiatives that either improve line losses or contribute to the decarbonisation of the grid. These initiatives reflect Endeavour Energy’s increasing role in facilitating and better supporting localised renewable energy generation from its customers through the use of new technologies and markets, including community batteries, allowing customers to store their excess renewable solar generation to be used at times of high losses, localised Distributed Energy Management Systems (DERMS) to optimise the balance of renewables on the system, and digital technology systems to optimise voltages on the network to avoid renewable curtailment.

CBA and ANZ acted as Joint Sustainability Coordinators and Mandated Lead Arrangers, as part of a syndicate of a total 17 banks.

“We commend Endeavour Energy on its commitment to greater transparency around its emissions profile and ambition to reduce its carbon footprint while making its operations more sustainable. Supporting Australia’s decarbonisation journey while ensuring our country’s energy security is a strategic priority for CBA, and we are proud to support Endeavour in its efforts to advance to a net zero future.”