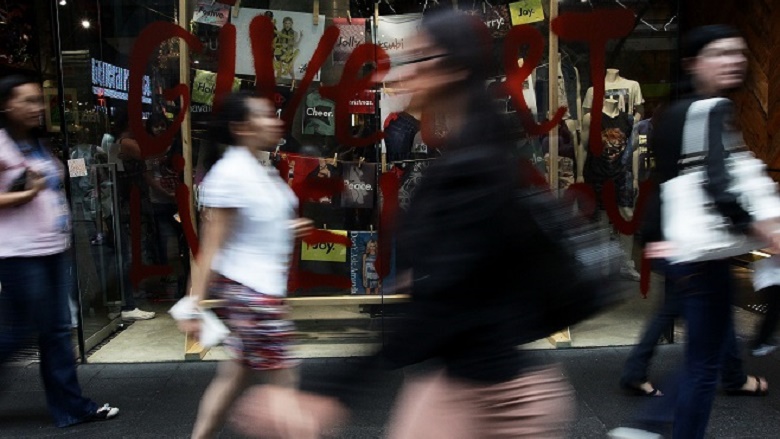 Federal Budget 2022: Population growth on the rise after COVID-19

With the pandemic having seen migration to Australia stall to almost zero in 2021, the re-opening of international borders is now forecast to help a faster-than-expected increase in the country’s population, says CBA.

After the COVID-19 pandemic saw Australia’s population growth effectively stall in 2021, the re-opening of international borders is set to see the net population numbers rise faster than previously forecast, according to CBA’s analysis of the 2022 Budget Papers.

The Treasury is now indicating population growth of 0.7 per cent during the current financial year (2021-22), up from 0.4 per cent previously.

This will be a direct consequence of net overseas migration (more people arriving in the country than leaving), which is recovering faster than expected thanks to the recently re-opened borders. These were effectively slammed shut to prevent the spread of COVID-19 following the outbreak of the pandemic in February 2020.

The health moves by the Federal Government saw population growth slow “drastically”, says CBA’s economics team, to a low of just 0.1 per cent in the first quarter of 2021 compared to pre-pandemic annual growth levels of 1.5 per cent.

This should have a beneficial effect on the economic projections and the broader Budget as a whole. “Lower population growth is an economic headwind, as it reduces aggregate demand, labour supply and taxation revenue,” the CBA team said in their post-Budget economics update, released on Tuesday 30 March 2022.

“The faster recovery in population growth reflects a faster than expected rebound in net overseas migration….and [that] now adds to the population from 2021/22 rather than subtracting from it.”

Net overseas migration is expected to recover to around 200,000 people a year or just over by 2022/23 , supporting overall population growth of 1.2 per cent over the same period.

This trend is also supporting what CBA says is a solid upgrade to employment growth forecasts by the Treasury. Previously expected to rise by 1.75 percentage points in the mid-year economic outlook released at the end of 2021, employment growth is now anticipated to increase by 2.75 per cent over the year to the second quarter of 2022.

The re-opening of international borders should see a rise in short-term non-resident workers arriving into the country, including some international students, which should help those sectors of the economy that rely on the temporary workforce.

“However, it is worth noting that these workers are not included in the regular labour market figures,” says the CBA team. “Together with the higher projection for net overseas migration these workers add to the labour supply and could slow the extent to which wages growth accelerates.”