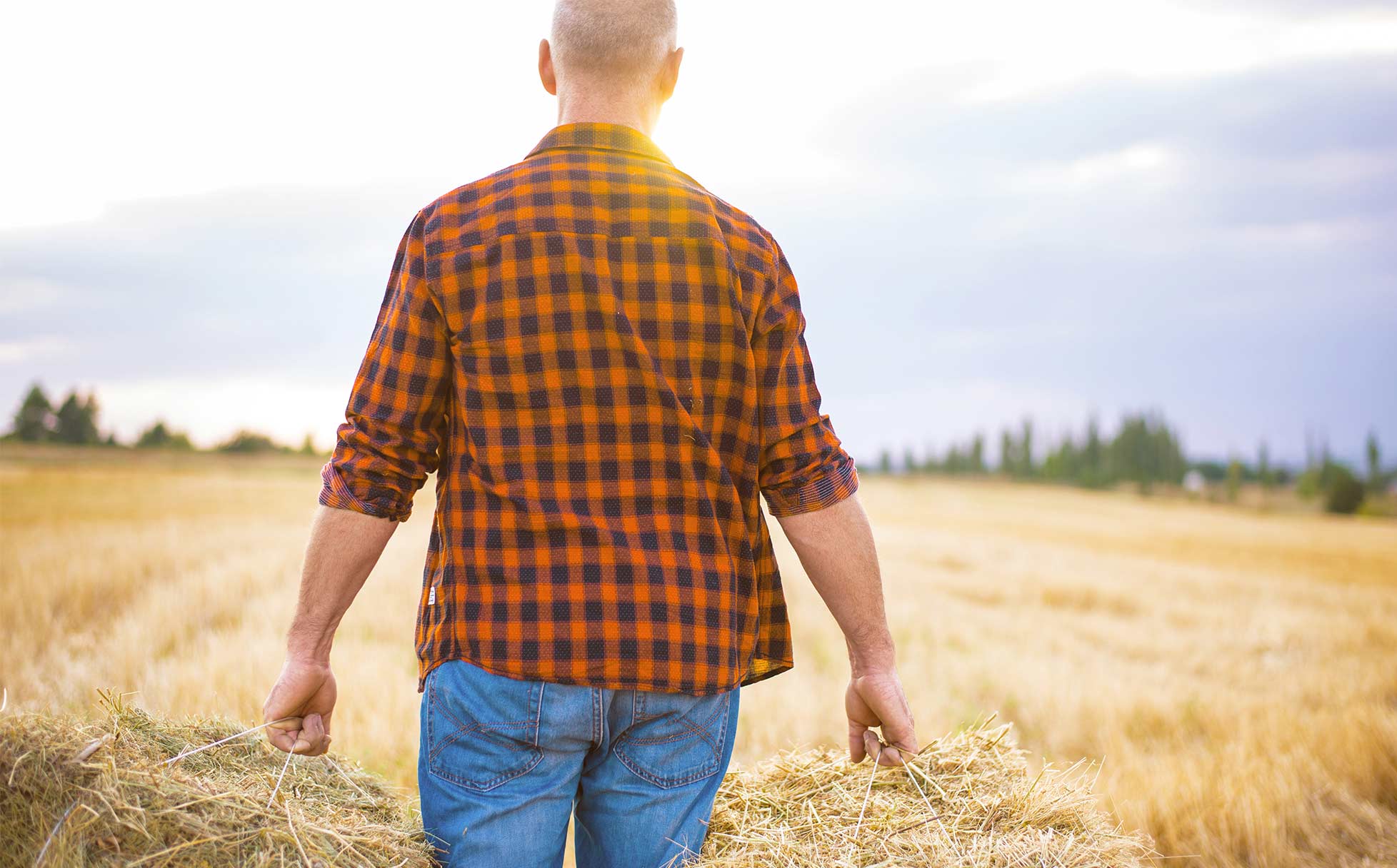 CBA customers have rallied together to show their support for drought-affected farmers and farming communities who are doing it tough by donating over $1 million in just 40 hours through CBA’s CommBank app. An additional $750,000 has been donated through CBA branches.

With a severe drought gripping the nation, its farmers and communities, CBA launched CANGive, a new digital tool in the CommBank app which gives customers the opportunity to make donations to Australian Red Cross’ Disaster Relief and Recovery Appeal.

It is the first time customers have been able to donate digitally to a fundraising appeal via their mobile phone and tablet.

“We’ve been overwhelmed by the generosity of our customers who recognise the growing need to get behind the Australian farmers, their families and communities who are affected by severe drought.

“In addition to the $2 million commitment we’ve made, we are proud that our customers are also backing rural Australia in their time of need by donating a further $1 million digitally via our app.  This collective support will make a real difference for Australian farmers and their communities. We are pleased our CANGive feature in the CommBank app is providing customers with a convenient way to donate.”

All funds raised through our branches and the CommBank app will be given to Australian Red Cross’ Disaster Relief and Recovery Appeal. In regional NSW and ACT branches, customers have the choice whether to donate to the Burrumbuttock Hay Runners or the Australian Red Cross.