Australian economy has lost momentum, according to CBA flash PMI 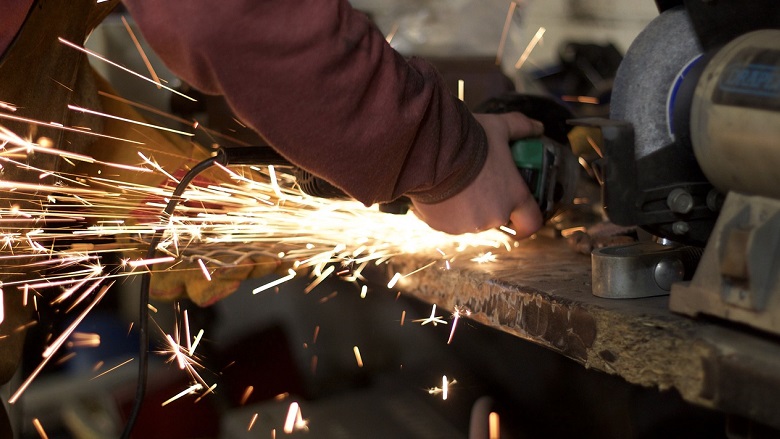 The Australian private sector has dipped into contraction territory for the first time in the CBA PMI survey’s history, new CBA data shows.

CBA Chief Economist Michael Blythe said: “The dip in the PMI below the 50 line that separates expansion from contraction is a significant event. It indicates a loss of momentum in the Australian economy at the start of 2019.”

“It also underlies a shift in forward guidance by the RBA to a more neutral setting,” he said.

While the services sector saw a reduction in new business, manufacturing new orders continued to rise, albeit at a weaker pace.

“It shows the slowdown is not broadly based and the more forward-looking components like jobs and business sentiment point to a recovery later in 2019,” he said.

Latest CommSec State of the States