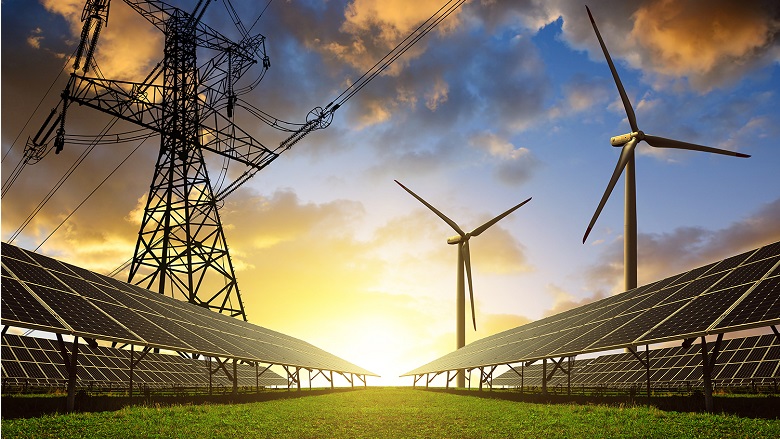 Commonwealth Bank of Australia has become a partner to the Climate Bonds Initiative.

Commonwealth Bank of Australia has become a partner to the Climate Bonds Initiative (CBI) to support the CBI’s mission to mobilise the bond market for climate change solutions.

“Commonwealth Bank has demonstrated best practice in pre-issuance preparation and certification, which has strengthened the existing high standards of transparency and assurance of the green bond universe in Australia.

“Australia’s financial sector is uniquely placed to grow its green finance capabilities and institutional investors have already demonstrated considerable appetite for domestic climate bonds. We will be looking for opportunities to work with the Commonwealth Bank to build market depth and broaden the issuer base in response,” Mr Kidney said.

In March, Commonwealth Bank issued the largest Australian dollar climate bond from an Australian bank at A$650 million. The bond was backed by over $1 billion of Australian renewable energy and low carbon assets including wind power generation, green buildings and low carbon transport projects.

In addition to the CBA Climate Bond, CBA also arranged the following climate bonds in FY17:

Simon Ling, Commonwealth Bank Managing Director Debt Markets, said: “We are delighted to become a Partner of the Climate Bonds Initiative and look forward to working together to grow the climate and green-aligned bond sector in Australia.

“We recognise the long-term challenge of addressing climate change, and climate bonds are an important part of the solution in driving capital towards renewable energy and other low-carbon projects.

“Our corporate and government client base has shown active interest in climate bonds, and we look forward to working with the CBI and its partner members in future, to accelerate the development for climate and green bonds,” Mr Ling concluded.