Update on customer and employee review and remediation 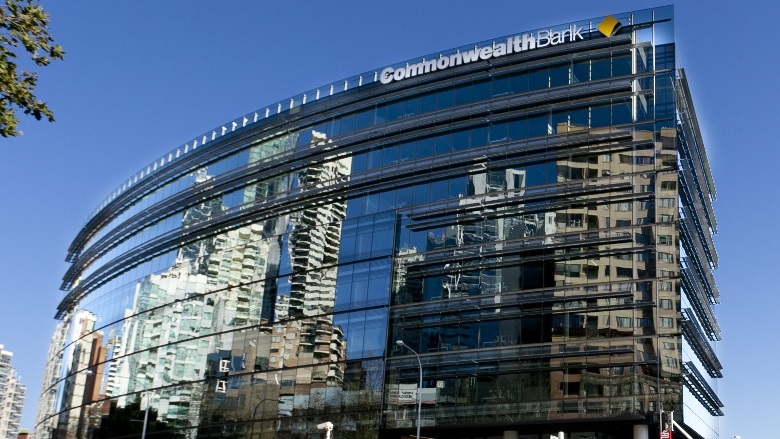 In the course of reviewing our products and processes and where we see issues, we report to our regulators and fix these for our customers. In addition to updates on a number of customer review and remediation programs in the Annual Report 2017 released today, we are providing an additional update on other issues we are putting right for our customers and employees. This is not an exhaustive list of all regulatory matters, however the following have now reached some key milestones:

Our review of superannuation payments

Earlier this year, we started a review of superannuation payable to our part-time employees working additional hours at single-time rates. As part of this review, we also expanded the scope to all employees and all types of payments going back eight years. This included looking at superannuation and the impact on leave and allowances paid since 1 July 2009 when the Australian Tax Office’s Superannuation Guarantee Ruling was issued.

This review is ongoing and the precise amounts are to be determined. The first tranche, which will commence shortly, is estimated to be $16.7 million plus interest, equating to an average amount per employee of approximately $463 plus interest. The expected total payments and program costs have been conservatively provided for in previous financial years.

We will be contacting the 36,000 current and former employees who are eligible for additional payments.

Refund for some Credit Card Plus insurance customers

In 2015, we identified that some customers who purchased Credit Card Plus insurance (providing cover for a range of circumstances) may not have met the employment criteria, meaning they may not, if the need arose, have been able to receive certain benefits under the policy. We self-reported this issue to the Australian Securities and Investments Commission in 2015, fixed the issue and began working with ASIC on a remediation program.

These customers remain eligible for various benefits of Credit Card Plus insurance such as Death and Terminal Illness, but may not have been eligible to receive benefits for Involuntary Unemployment, Temporary and Permanent Disability. It was not intentionally sold to customers who were not eligible. We have agreed with ASIC to refund these customers who were not eligible to receive these benefits for the period between 2011 and 2015. We will shortly commence refunding customers.

We will continue to engage with ASIC on their wider industry review into consumer credit insurance.

In February 2016, we identified that some customers who had purchased Home Loan Protection insurance had been charged an incorrect premium amount or had incurred premium charges before the home loan was drawn down. Both issues were self-identified and reported to ASIC in 2016.

ASIC has expressed a concern that some customers may have been given personal advice rather than general advice during the sale of Essential Super. We continue to discuss this topic with ASIC.

Today, ASIC was notified about an issue affecting some insurance products, where for a number of accounts, a confirmation of the cancellation of an existing insurance policy may not have been sent to the deceased estate. At this stage, the number of customers impacted is expected to be below 1,000. We are currently undertaking a detailed investigation back to the year 2000 to confirm the number of affected customers and will contact their estates and remediate if appropriate.

All of the above amounts have been appropriately provided for in previous financial years.