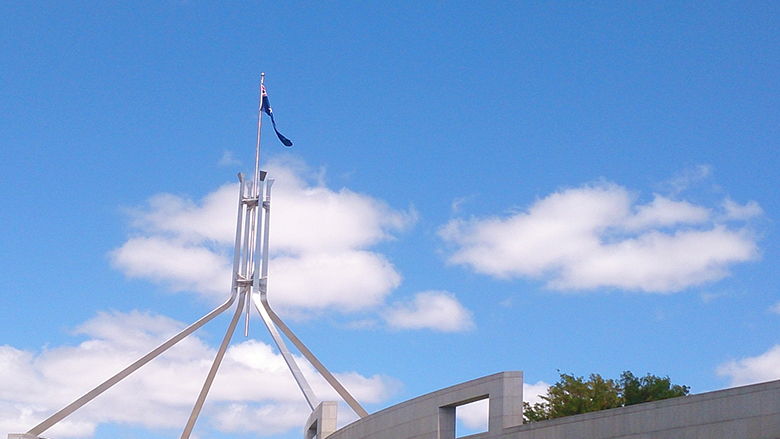 Personal tax measures are in the spotlight in the 2018 Federal Budget.

Commonwealth Bank's Head of Global Markets Research Stephen Halmarick, Director of FX Strategy and International Economics, Elias Haddad, and CommSec Senior Economist Ryan Felsman analysed the budget and its implications for the economy and markets in a discussion hosted by CommSec's Tom Piotrowski.

Read more from Commonwealth Bank on the 2018 Federal Budget

Any changes outlined in the Federal Budget must be passed by both the House of Representatives, which is controlled by the government, and the Senate, where proposed expenditures are subject to examination within Senate estimates hearings. This means any proposed cuts or changes outlined above may not necessarily become law.

Taxation considerations are general and based on present taxation laws and may be subject to change. You should seek independent, professional tax advice before making any decision based on this information.