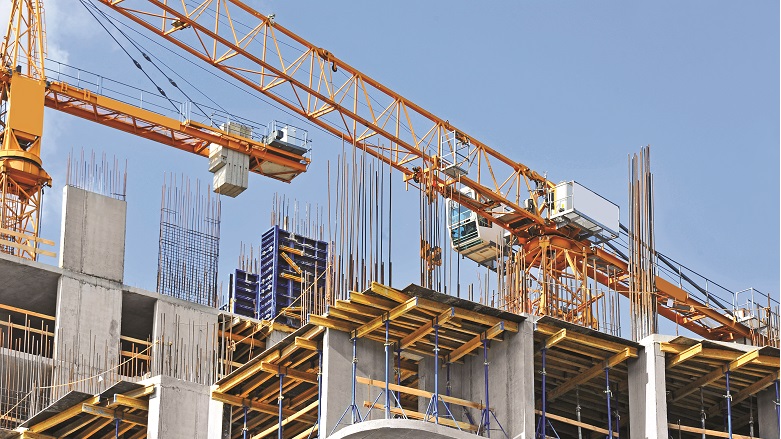 More about the sharing economy

Almost three quarters (74 per cent) of Australian businesses do not feel prepared for a new wave of digital and emerging technology-driven globalisation according to new research from Commonwealth Bank’s (CBA) asset finance report, Equip: Changing Economies.

The uptake of technologies, such as Internet of Things (IoT) and blockchain, has contributed to a new era of globalisation, allowing new international companies to sell direct to customers. This evolving marketplace is placing increased cost and revenue pressures on local businesses, with many feeling the pinch from overseas (86 per cent) and online (96 per cent) competitors.

Conversely, 90 per cent of surveyed businesses indicated that they have seen positive impacts from the easier access to overseas suppliers, providing more choice and the increasing ability to directly import used machinery.

The report showed the majority of Australian businesses (92 per cent) are actively considering sharing assets or resources to boost revenue and/or lower costs, as they adopt digital and emerging technologies to remain competitive.

Sylvia Terry, Managing Director of Asset Finance, CBA, commented that technology has had an immeasurable impact on Australian businesses.

“Businesses need to use technology to be responsive to the range of new local and global competition that is taking place right now. Those businesses that look to new technologies to innovate and build new efficiencies into their operations will thrive and remain competitive.

“Encouragingly in asset finance, we are seeing businesses start to challenge the status quo of asset ownership and the high capital costs associated with it. Businesses are becoming savvy to the sharing economy and the benefits this can bring to capital intensive industries.”

The value in sharing

Currently, only a small minority of surveyed businesses are participating in the sharing economy. From Commonwealth Bank’s research, just 9 per cent of businesses are currently sharing assets to cut costs and only 7 per cent are sharing underutilised assets to generate new revenue.

Sylvia Terry continued: “We know the sharing economy has the potential to help businesses maximise the utilisation and efficiency of their assets, however it is an approach that has a long way to go.

“For a lot of businesses, the main barrier is trust. We know many businesses are willing to consider sharing assets from other businesses, but are hesitant to share their own.

“We see this as an opportunity where emerging technologies, such as smart contracts that run on blockchain could be applied on a trustable platform providing businesses with the structure and governance they need.”

The rise of a sharing economy highlights the impact of renewed business confidence and increased business investment, with nearly three quarters (72 per cent) of businesses surveyed in an expansionary or stable replacement mode.

You can find the full Equip: Changing Economies Report at commbank.com.au/equip and learn about CBA’s Smart Assets experiment here.

The Commonwealth Bank commissioned East & Partners to conduct the Asset Financing Australia Index Report and provide insights for this edition of Equip. All references to our research across this report relate to the research conducted by East & Partners commissioned by CommBank in April 2018 unless otherwise specified. East & Partners’ established research methodology has resulted in findings which are statistically robust and reflective of actual market experiences.

Data is based on direct interviews conducted in April 2018 with a structured national sample of 891 businesses with annual turnover in excess of A$25 million. The sample has been structured to directly mirror natural distribution of these businesses by turnover segment, geography and industry. In building the sample frame, the relevant enterprise population demographic distributions reported by the Australian Bureau of Statistics are used, with actual interviewee targets being randomly selected. The sole selection criteria used in addition to this natural framing was that the target business had to be actively engaging in asset or equipment financing.

More about the sharing economy

Innovation surges in the healthcare industry