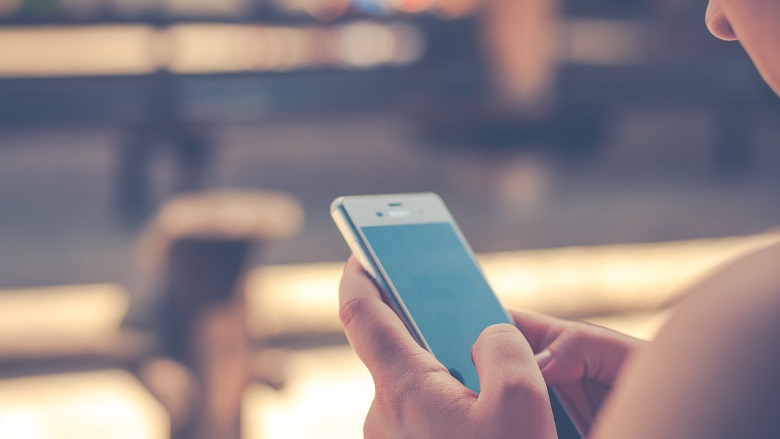 A firm Australian dollar underpinned by the high price of iron ore means Australia is no longer one of the cheapest countries in the world to buy an Apple iPhone 11 64GB, according to the latest CommSec iPhone Index.

With Apple about to release new models of the iPhone, as well as new versions of the iPad and Apple Watch, all eyes are on local pricing of technology and must-have devices.

The CommSec iPhone Index released today ranks Australia as the 18th cheapest place to buy an iPhone 11 64GB in US dollar terms.

The Index, which looks at 51 nations across the globe, also found that Australia is the 16th cheapest country in the world to buy an iPad Pro 11 inch 128GB in US dollar terms.

In 2019, Australia ranked as the fourth cheapest place to buy an iPhone and the third cheapest country in the world to purchase an iPad.

“Last year the Aussie dollar was near US68-69 cents and today it is closer to US72-73 cents. That has meant that Australia has slipped down the global leader-board of US dollar pricing of the latest Apple devices,” CommSec Chief Economist Craig James said.

CommSec has maintained its iPod, iPad and iPhone indexes since January 2007 as a way of looking at issues such as the impact of currency changes on consumer spending, globalisation and retailer margins. With relative importance switching from iPods to iPads, CommSec started compiling iPad and iPhone indexes.

Both the CommSec iPad index and CommSec iPhone index are useful in highlighting the globalisation of retail shopping and the powerful role occupied by currency changes. The indexes were designed as a new way of looking at purchasing power theory. That is, the theory that the same good should be sold for the same price across the globe once taking into account exchange rates.

For both iPhones and iPads, customers located in Latin America and Eastern Europe pay the highest prices in the world for the latest technology.

Mr James said on current pricing, Aussie tourists would have saved approximately $150 by purchasing an iPad in the cheapest countries rather than in Australia.

“Unfortunately, it is a moot point given that Aussies can’t currently travel abroad and pick up bargains in the United States, Hong Kong, Japan or a number of other countries,” he said.

“The Australian dollar has appreciated by around 6 per cent against the US dollar over the past year. If our dollar hadn’t appreciated, Australia would have been the eighth cheapest place to buy an Apple iPhone in US dollar terms.”