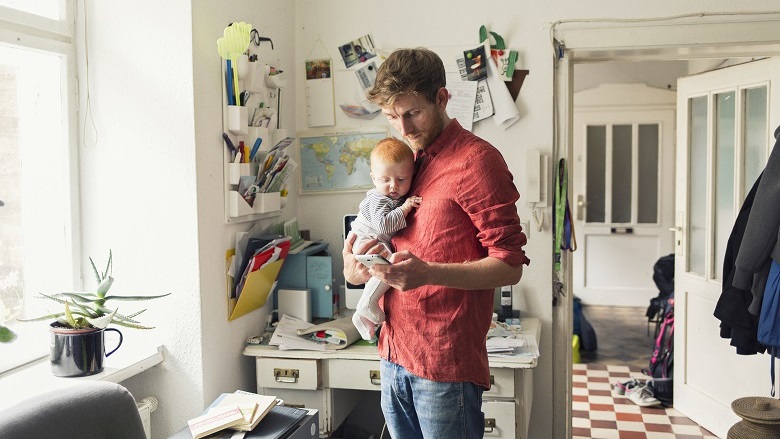 With an overwhelming number of millennials underestimating their future payments, and recognising they make too many impulse purchases, Bill Sense is designed to help customers prioritise their regular expenses.

Commonwealth Bank (CBA) has launched Bill Sense, a new CommBank app feature that predicts future bills to help customers, especially those new to budgeting, to stay on top of their finances.

According to research commissioned by CBA, 70 per cent of millennials surveyed struggle to prioritise their finances, most commonly because thinking about money makes them anxious. CBA Head of Behavioural Economics, William Mailer, said a third of Australians in this age group recognise they make too many impulse purchases but that they struggle to set a budget and stick to it.

“Managing today’s finances, while also preparing for tomorrow is difficult for anyone. It’s no surprise that our recent survey showed that so many young Australians are facing some level of financial anxiety with these decisions. Smart digital services which make trade-offs between today and tomorrow clearer, can help us to keep control today, and stay on track towards our goals,” he said.

CBA’s latest digital feature available in the CommBank app, helps customers plan and stay ahead of bill payments whether they are debited from an everyday account or credit card. Customers can see how much they will need to cover for bills each month – up to 12 months in advance – on one simple timeline.

In addition to keeping bills in one place, Bill Sense can predict customers’ upcoming bills. A predicted bill is an estimate of an upcoming regular or variable payment made on previous payments made from their account or card.

Whilst the research found that many millennials struggle to prioritise their finances, it also uncovered that exercising daily (50 per cent), paying all of their bills on time (48 per cent) and knowing how much money is in their bank account (37 per cent) are their top three stress relievers. Further, when it comes to the daily ‘small wins’, 70 per cent of millennials say it is being in control of their finances that provides them with the biggest sense of accomplishment.

Dr Gina Cleo, Director of Habit Change Institute, said accomplishing small wins is linked to confidence, which is the key driver in being likely to reach long term goals. When compared with those who weren’t in tune with upcoming bills, millennials who were very confident in their visibility on their monthly bill payments were three times more likely to believe they will achieve their long term savings goals (50 per cent compared to 16 per cent).

“When millennials believe in their ability to set realistic goals, they become motivated to achieve these milestones. It is through creating daily habits that we can seamlessly implement into our routine that we begin to alleviate stress and start to make consistent, impactful strides towards our long term goals,” she said.

The research also looked at what financial and budgeting tools millennials use and one third surveyed admit to not using these tools to help them reach their goals. Of those that are using tools, just over 40 per cent are only doing so every fortnight or even less frequently.

Molly Benjamin, Founder of the Ladies Finance Club, said: “As a millennial, I have always been conscious of my long term financial future but simply didn’t know where to start when it came to budgeting. Financial and budgeting tools, such as CommBank’s Bill Sense, as well as setting up direct debits to pay your bills and paying yourself first by automating savings are effective and simple ways to empower millennials to achieve their financial goals,” she said.

This study was conducted online by YouGov Galaxy during August 2020 using a sample of 1,035 Australian millennials aged between 24-39 years old across Australia. Age, gender and region quotas were applied to the sample. Results were post-weighted by age, gender and region to reflect the latest ABS population estimates.

Dr. Gina Cleo is one of Australia’s leading experts in habit change and has dedicated her career to helping people understand their habits and how small consistent steps can lead to long term impact on an individual’s health and wellbeing. She has a PhD in habit change, specialising in sustainable health and well-being and is a Senior Postdoctoral Research Fellow at Bond University. She also holds a Bachelor in Health Sciences with a double major in Biomedical & Sport Science and a Masters of Nutrition and Dietetics.

Molly Benjamin worked for most of her career in the financial sector for national and international companies, such as Barclays, the Financial Conduct Authority and the Bank of Queensland, as a communications and events specialist. As an experiment, Molly put on an info-night in her living room to talk about personal finances. From there, She’s on the Money UK was born in London in 2018 and in 2019 Molly launched Ladies Finance Club in Australia with the same mission: to build a tribe of money-savvy women.