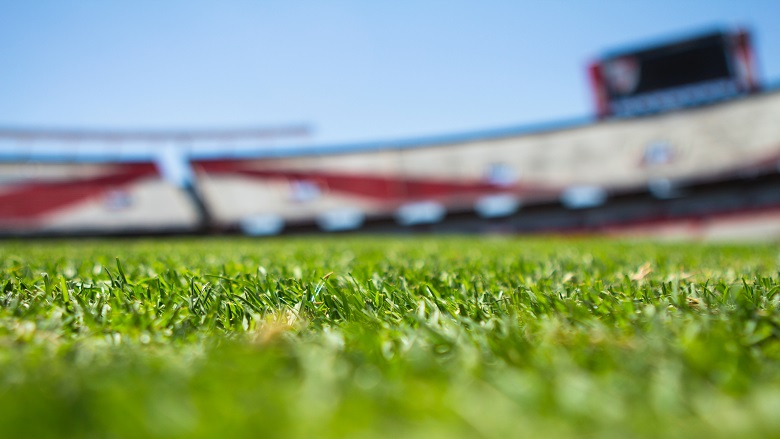 The bank is committed to supporting the many initiatives of Cricket Australia and opening the game up to more and more Australians.

Commonwealth Bank and Cricket Australia have today announced the renewal of its long-running partnership for a further three years, extending its commitment to the game at all levels.

In the past five years, Commonwealth Bank’s investment has been particularly transformative, supporting the role models who inspire young girls to pick up a bat and ball, along with the clubs who nurture their progress. Since 2016, it has supported and contributed to the development of over 70 girls only leagues including:

Nick Hockley, Cricket Australia’s Chief Executive Officer, said: “We are incredibly grateful for all the support that Commonwealth Bank has given to cricket over the past 30 years and it is so exciting to continue our partnership at this time of tremendous growth and opportunity for the women’s game."

"Through our shared commitment to ensuring that cricket is a sport for all, we look forward to working with Commonwealth Bank to bring people together and make a positive impact in the community.”

“It has helped to create more opportunities for girls to play the game and has inspired them to pick up a bat and ball, have a go, and join their local club.”

Over the next three years, Commonwealth Bank plans to continue its investment into the women’s game by promoting gender equity throughout the entire pathway – from elite to community. It will continue to elevate the women’s game and will help to provide more opportunities for girls to play through ‘The Next Innings: Accelerating Female Participation’ strategy.

In addition to growing the game for women and girls, Commonwealth Bank has also shown its commitment to helping cricket become a sport for all by investing in cricket’s diversity and inclusion programs since 2017-18, leading to:

Monique Macleod, CBA Group Executive of Marketing and Corporate Affairs, said: “We are committed to supporting the many initiatives of Cricket Australia and opening the game up to more and more Australians.

“Our goal is for cricket to be a sport for all and we hope to achieve this over the next three years by funding not only the women’s game, but also delivering targeted initiatives to engage diverse and inclusive teams and communities.”

Commonwealth Bank is committed to continuing to provide fully funded international tours for cricket’s national teams for players with a disability, when COVID permits. The teams will be supported with tailored training programs and national camps and will leverage cricket’s expert high performance networks. At a community level, CBA funding will provide more playing opportunities for diverse communities as well as provide support to clubs to help them become even more inclusive.

The partnership extension comes ahead of Australia’s Commonwealth Bank Women's Series against India, which begins in Mackay on Tuesday, 21 September.