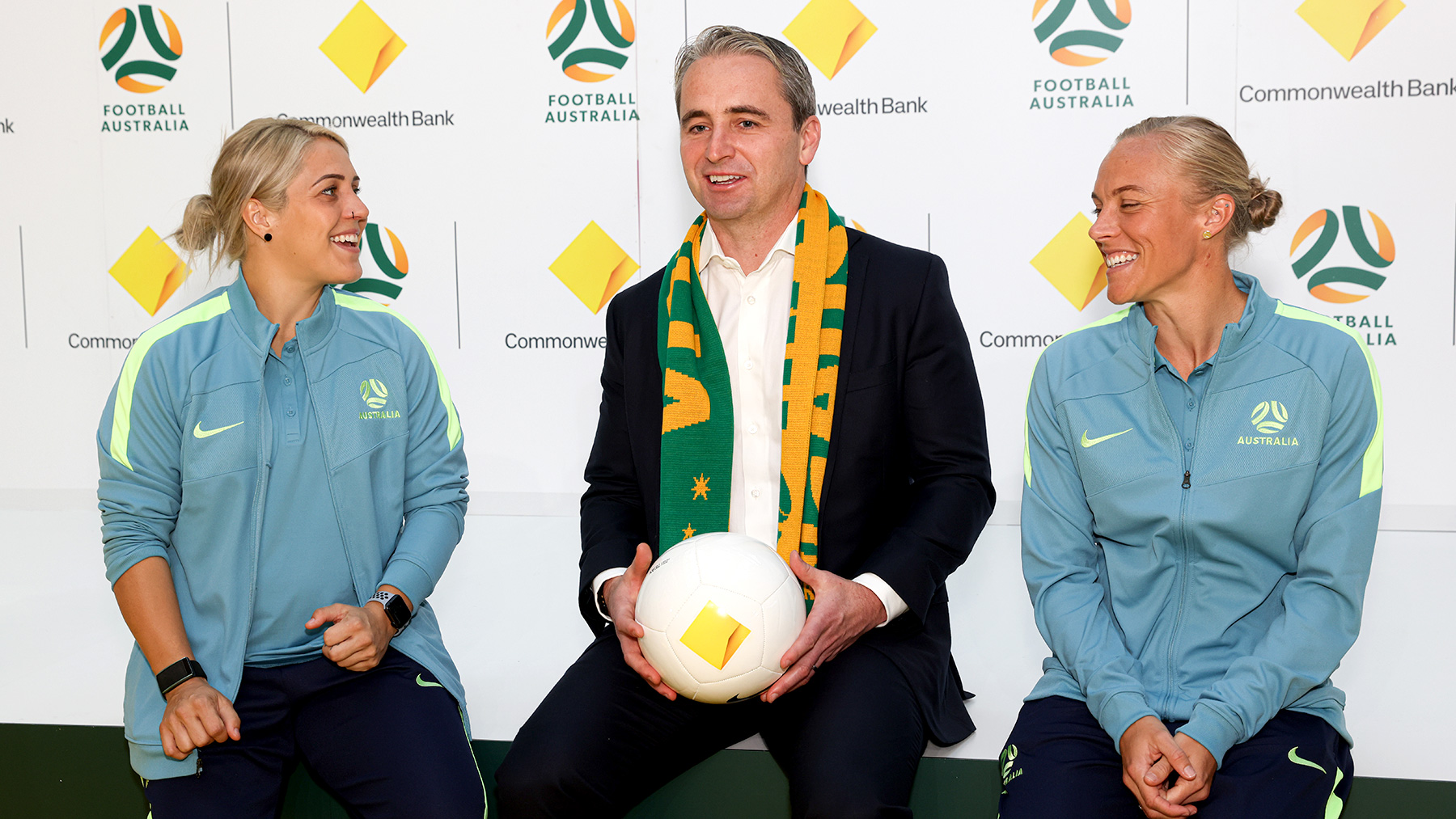 Football Australia’s game-changing football partnership with Commonwealth Bank has officially commenced, with the partnership kicking off across the nation as the organisations work together to elevate women’s football for all Australians.

In April this year, Football Australia and Commonwealth Bank announced the new partnership which sees the bank become one of the largest investors in Australian women’s football, injecting millions of dollars into the elite women’s game and grassroots initiatives across the country over the next four (4) years.

“This is an exciting time for women’s football; the Matildas recent performance on the world stage is showing young Australian women and girls they can achieve great things. We are ready to play our part in strengthening the game at all levels as we head towards 2023 and beyond.

“We are delighted to partner with Football Australia in supporting the Commonwealth Bank Matildas in their quest for glory on the world stage, and the future growth and development of the game across all levels,” Ms Macleod said.

Football Australia Chief Executive Officer, James Johnson, said: “Our partnership with Commonwealth Bank represents a clear and strong alignment of values between our two organisations.  It is also a significant endorsement of our vision for Australian football and our strategic priority to anchor the growth of the game in women’s football.

“We are thrilled that today the Commonwealth Bank Matildas partnership has officially begun following the announcement of our landmark agreement in April this year. It is one which will also become synonymous with our senior and youth women’s national teams through to 2023 and beyond.

“In recent weeks we’ve seen the Commonwealth Bank Matildas set the record for the largest audience for a women’s team sport in Australian TV history, with an average television audience of 1.87 million tuning in to watch Australia and Sweden in Tokyo. This is a sign of how this team is capturing the hearts and minds of Australians everywhere and with Commonwealth Bank’s support, we believe this team will continue to grow and reach new heights over the coming years.

“Commonwealth Bank’s support for the Socceroos also comes at a time when the team has reached its highest FIFA ranking since 2011, and readies itself for the next phase of the Asian Qualifiers – Road to Qatar with upcoming matches against China and Vietnam in the September Men’s International Match Calendar window,” he said.

The partnership between Commonwealth Bank and Football Australia includes, but is not limited to: