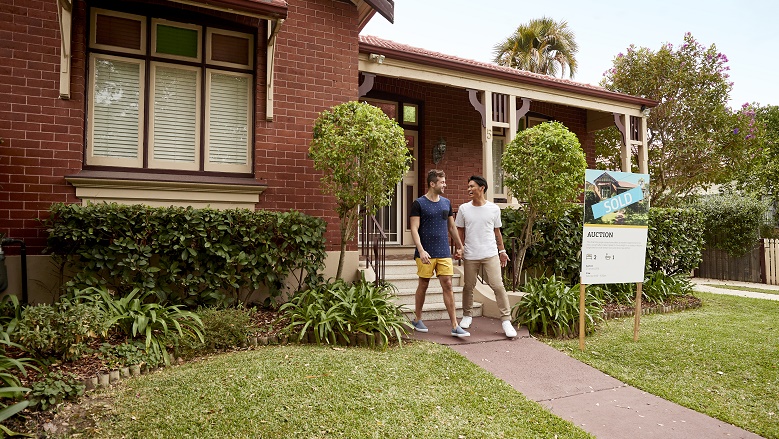 Home buying spending intentions have taken a hit in October, but remain buoyant for the year, according to CommBank’s new Household Spending Intentions Index.

CommBank’s new Household Spending Intentions Index has revealed many Australians are starting to put their property buying plans on the backburner as the year comes to a close.

According to the October Index – which combines analysis of the bank’s spending data and loan application information, with Google Trends publicly available search activity – home buying spending intentions fell 1.4 per cent over the course of the month.

While home loan applications remained a little higher in October in comparison to the prior month, the positive momentum was partially offset by a decline in Google searches for property inspections and appraisals.

Commonwealth Bank’s Chief Economist, Stephen Halmarick, said the data was largely unsurprising given that many parts of the country had recently emerged from an extended lockdown period.

“Over the last 12 months home buying spending intentions have climbed 12.4 per cent. This spike in home buying intentions was likely driven by the historically low rate environment as well as the extended lockdown periods associated with COVID-19,” Mr Halmarick said.

“Over the past year – as a result of COVID-19 – many Australians across the country have spent more time at home than what would be considered usual. More time at home has ultimately urged some Australians to look at their living arrangements and consider buying another property elsewhere.

“In October however, many states lifted the various lockdown restrictions and Australians were once again able to dine out and catch up with people outside of their immediate household. Social plans and spending on entertainment and retail ultimately took precedence over property buying, with many Australians seemingly putting their home buying plans on the back-burner for the month.”

Mr Halmarick said it is also common to see some Australians put their property buying plans on hold the closer it gets to the end of the year, as people don’t wish to buy and (potentially) move into a new property over the Christmas and New Year period.

“From the data we can see that while home loan applications remained strong, Google searches declined. This is to be expected at this time of the year, as Google searches usually take place at the beginning of a person’s home buying journey, while a home loan application usually represents the tail end of the journey – when they have found the property they wish to buy and now just need the finance to finalise the purchase process,” he said.

Mr Halmarick went onto say that recent changes by the Australian Prudential Regulation Authority to increase the serviceability interest rate buffer would ultimately have little impact on the future pace of home lending and spending intentions.

To read this month’s full Household Spending Intentions Index and see what Australians’ spending plans are across the other 11 monitored categories – including retail and entertainment, motor vehicle and travel spending intentions – click here.