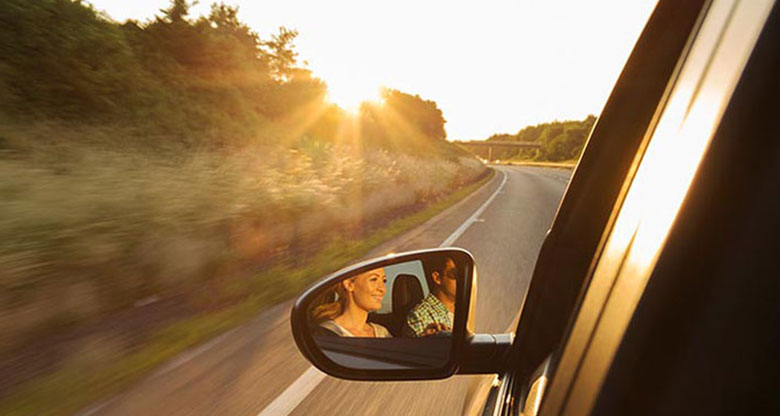 October marked the month when many Aussies finally emerged from an extended lockdown period.

According to CommBank’s new Household Spending Intentions Index, retail spending intentions soared 9.1 per cent over the month of October, with clothing rentals and tailors/alteration studios the big winners from the increased spending.

Similarly, entertainment spending intentions was up a solid 14.7 per cent for the month of October, with restaurants, live theatres and cinemas enjoying the largest increases in spending.

According to the Index, motor vehicle spending intentions was down 1.0 per cent in October. This reflected a decline in actual spending on new and used cars with little change in Google searches.

Chief Economist Stephen Halmarick said the drop in motor vehicle spending intentions over the month of October was reflective of the global supply issues that Australia is currently facing in terms of getting access to vehicles manufactured abroad.

“Part of the decline in actual spending on new and used cars in October 2021, as well as a very modest increase in personal loan applications for cars, is likely to be associated with global supply-side constrains – with the supply of new cars into Australia significantly impacted,” Mr Halmarick said.

“With NSW and Victoria now re-opening, it will be important to see the supply of new vehicles improve, although there may now be a shift back towards public transport.”

For the full breakdown of the October Household Spending Intentions Index, including a reflection on the month and the year that was, click here.