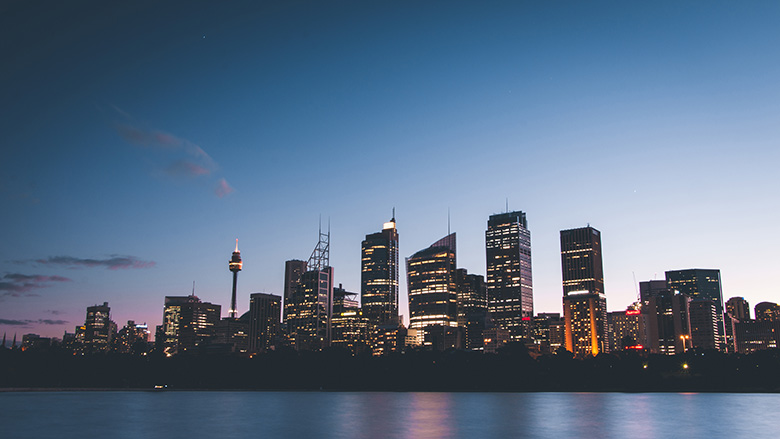 The Australian dollar is currently undervalued relative to commodity prices, according to CBA's Head of International Economics, Joe Capurso.

The Australian dollar is currently undervalued relative to commodity prices which have spiked in response to the Ukraine conflict, according to Commonwealth Bank of Australia’s (CBA) Head of International Economics Joe Capurso.

Speaking today at an ‘Economic and Market Overview 2022’ event for Melbourne based CBA clients, Mr Capurso said: “The Australian dollar is hugely undervalued given surging commodities prices. In addition, the AUD/USD normally lifts when the Federal Reserve raises interest rates and global markets are expecting the first of several hikes to be announced by the Fed at its update this Thursday."

“We do not expect the war to lead to a significant downgrade to the global economic outlook, though there are risks in Europe. Our view is there is not a long term impact on the Australian dollar from the Ukraine war and we see the AUD/USD strengthening during 2022 in response to significantly higher energy and metal commodity prices.”

CBA Chief Economist Stephen Halmarick said the bank’s economics team maintains its forecast that the Reserve Bank of Australia will increase the official cash rate for the first time this year in June.

“We believe Q1 2022 wages numbers and next CPI print will meet the RBA’s criteria for raising interest rates sooner than expected by many people. The strength of commodity prices is one reason why we expect the value of the Australian dollar will increase.”

“Our Sustainable Economics output is a key focus as we look to support Australia’s transition to lower emissions. Put simply, every unit of GDP needs to use less carbon. High energy prices could act as a driver for a quicker move to renewable energy generation.”

Also speaking at the event, CBA’s Head of Australian Economics, Gareth Aird, said the bank held the view that Victorian dwelling prices had peaked and that the housing market nationally would weaken by around 8 per cent in 2023.