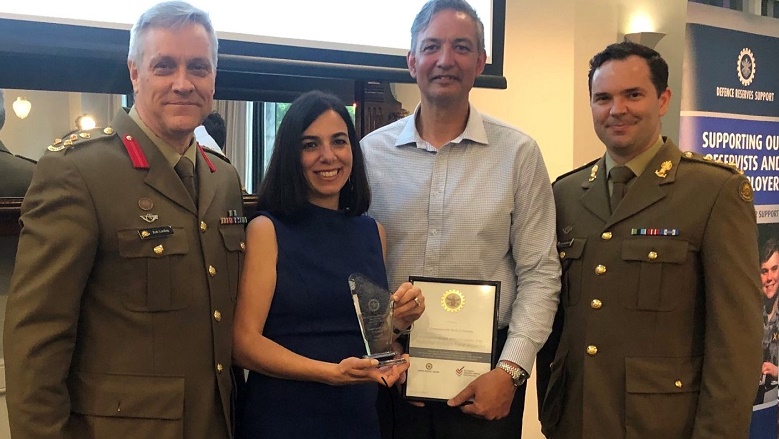 Serving the country and the bank: honouring our defence force reservists

As Australia is once again able to publicly commemorate Anzac Day, we mark the unstinting and humble effort of those CBA staffers who “don the uniform” outside of their day jobs to support the Army, Navy and the Air Force.

But in the evenings, at weekends and on leave, they play a vital role in supporting Australia’s Defence Forces as part-time service personnel – whether it’s as infantry, military police, special advisors, combat support.

They are Commonwealth Bank’s community of reservists and what they all share is a belief in purpose, an adherence to values, and a dedication to service which together underpin a close alignment between the principles of CBA and those of the  Australian Defence Force (ADF).

It’s not hard to see why. The bank’s values of Care, Courage and Commitment dovetail well with the core of the ADF’s – Service, Respect, Integrity, Excellence and, (that same word again) Courage.

In particular, the words that sit behind the ADF’s code of honour are almost indivisible from the expectations and behaviours which are embodied in CBA’s values.

It’s little wonder therefore that there is a shared pride in what CBA does in support of the country, its communities and its customers, and how the reservists who work for the group express that in their service to defending Australia, its people and the nation’s way of life.

That cross-over goes to the heart of the two professional “lives” that reservists live, says Angus Bell, a senior core product analyst in the Technology division who, outside of the bank, is a Lieutenant Colonel in the Australian Army Reserve. It also exemplifies what each organisation gets from that shared service.

“Working for an organisation since 1985 that respects and values our service to the Nation and which benefits from the skills obtained from our service as Reservists,” says Angus, who has been a reservist for 40 years, a period covering his entire career at CBA. 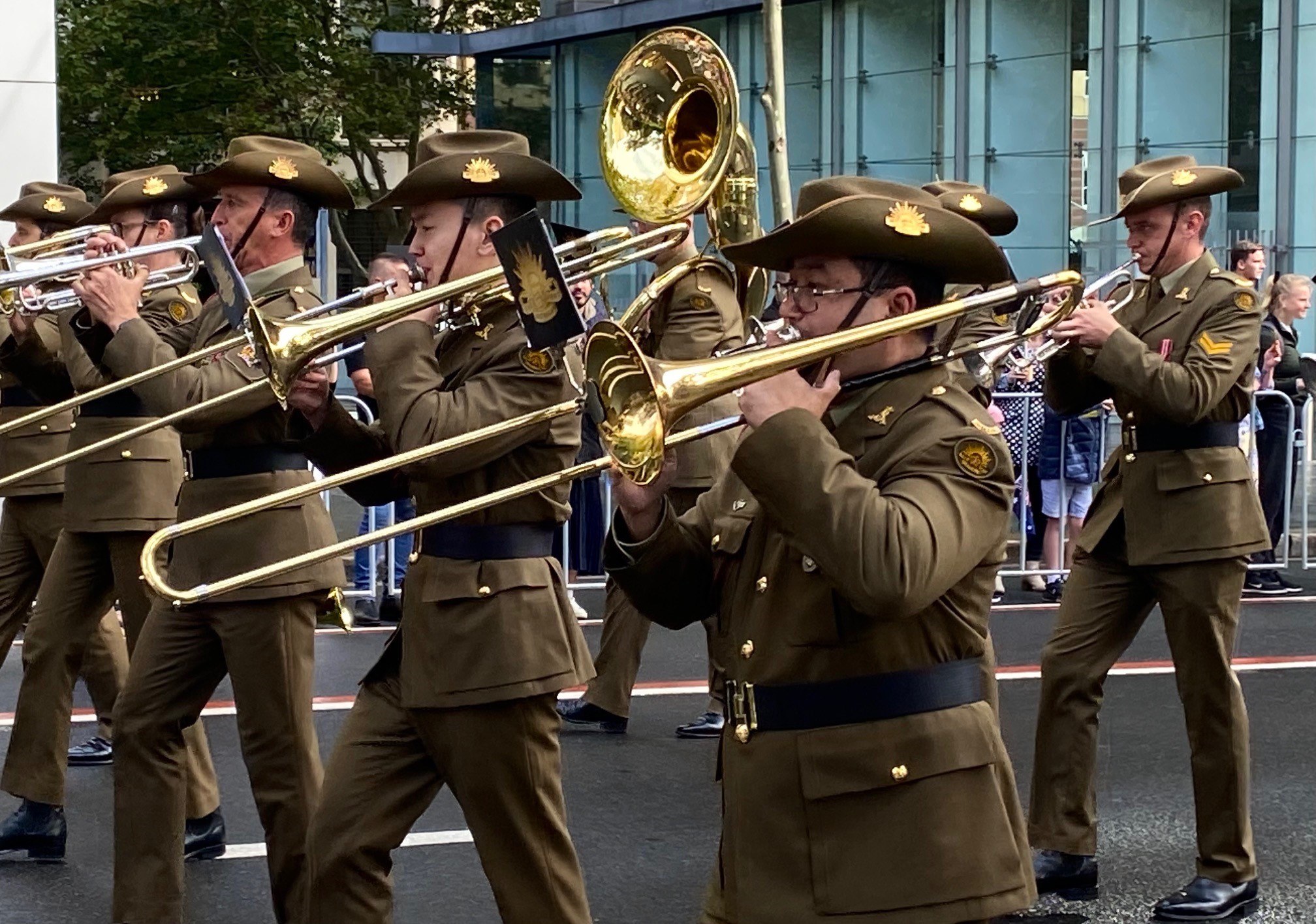 “The ADF teaches our reservists to be highly effective communicators, to operate effectively in a team and to be self-disciplined and reliable in their assigned tasks, and above all to be trustworthy and loyal.”

Angus is grateful for the support of the bank that allows him to take military leave under the various types of special leave available to help meet his part-time reserve commitments. So do other reservist colleagues across the group.

“I very much appreciate and never take for granted the unquestioned support I receive with my many requests for leave which allows me to train and sometimes ‘do the job’ Defence asks of me,” says Ken Docksey, a transaction banking specialist with the regional and agribusiness banking division of the business bank, whose “other job” is as a Corporal in the Military Police.

“I don’t know of many employers outside of government agencies who provide anywhere close the level of support I receive [here].”

CBA’s commitment to its reservists was recently acknowledged by the Department of Defence which named the bank as the New South Wales winner in the large private business category of the annual Employer Support Awards (ESA).

The submission was made on behalf of the group by Josh Heazlewood, an executive manager in the retail bank’s home buying team, who, outside of work, is a Captain in the Australian Army Reserves. Josh’s service has included stints with Operation Bushfire Assist, helping the 2020 fire-ravaged communities on the south coast of NSW and subsequently at NATO headquarters in Afghanistan. 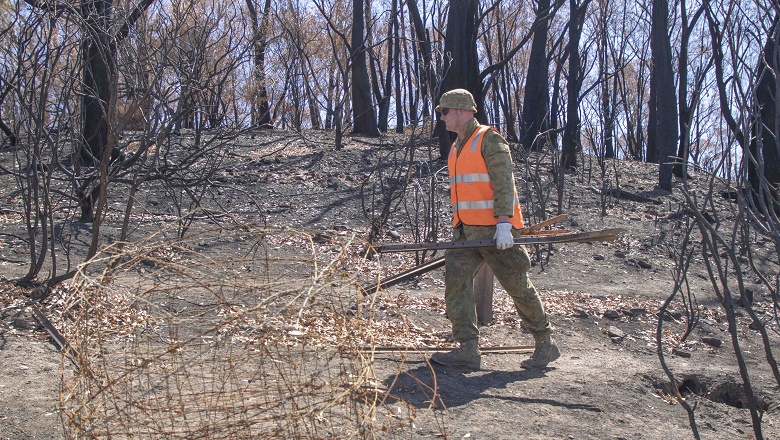 “CBA has been an extremely supportive employer over a number of years, releasing me and other reservists across the group for army courses, military training exercises and multiple operational deployments,” says Josh. “For me, the 2021 NSW ESA Award win was great as it recognised CBA’s ongoing support for my military career over an extended period of time.”

Defence’s commendation recognised employers for their help over a “sustained period or through a special effort, such as during the Defence involvement in bushfires and COVID-19 operations”.

Along with the service of Josh and others, it’s a citation that exemplifies CBA’s commitment to and support for those communities and customers affected by natural disasters and the pandemic over the last two years. Those parallels and the significance of the award was echoed by Sian Lewis, CBA’s group executive, human resources.

“We are deeply proud and humbled by those of our people who give their time, their commitment and effort outside of their jobs with CBA to serve Australia in such a dedicated way,” says Ms Lewis.

“On behalf of the group, I want to thank all of our reservists, past and present, for their service to the country and to CBA. Their commitment is a reminder to us all of the unstinting and steadfast work that so many of our people do quietly and without fuss in the various communities that we serve.

“It also underscores a long and proud connection that we as a company have in supporting our service personnel and the country during periods of crisis, not only in times of war but also by the huge challenges presented by natural disasters and the COVID-19 pandemic.”