CBA: Lest we forget

CBA: Lest we forget 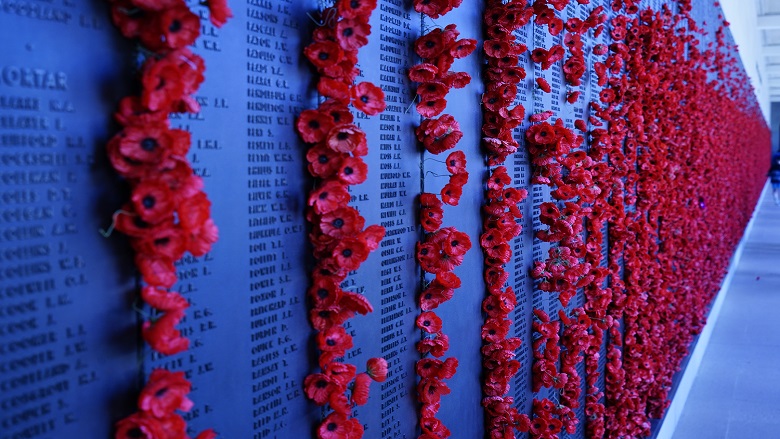 Celebrations began around 9pm on 11 November 1918 as news of the official signing of the Armistice reached Australia.

News of the official signing of the Armistice reached Australia in the evening of 11 November and by 9pm that night people had flocked on to the streets of the major capital cities to celebrate.

In Sydney, the crowds were so large that movement in Martin Place, where the Bank’s head office was located, Pitt Street and George Street was almost impossible, according to newspaper reports of the time. Similar scenes were witnessed in Melbourne and Brisbane. 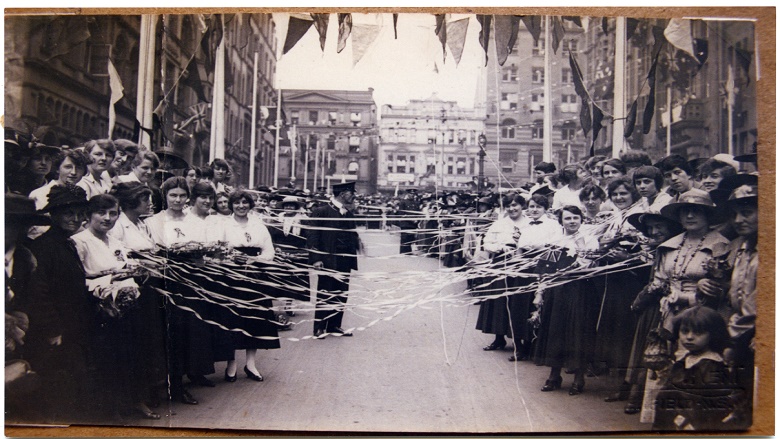 But, as the celebrations grew, peoples’ thoughts also turned to those who stood beside them, the families who had lost loved ones and of the soldiers, sailors, airmen and other volunteers who would never return to enjoy the peace that followed.

Given the terrible number of Australians who died in the different theatres of the war, it was not surprising that many of the Bank’s staff failed to return. CBA’s Roll of Honor - which was unveiled by the Bank’s Governor, Denison Miller, at Martin Place on June 28 1919, the day the Treaty of Versailles was signed officially ending the war with Germany - lists 26 dead. That was nearly 10 per cent of the staff who served.

It was a tragic price to pay. They had fallen in the ferocity and brutality of a war which was “unparalleled in the history of the world” said the Bank’s Deputy Governor James Kell at the dedication of the Honor Roll.

Miller’s words were just as poignant. Addressing the head office staff assembled in the Banking Chamber that morning, he paid particular tribute to CBA’s war dead. “Of those whose names you see on the Roll, the first place of honour must be given to those who made the supreme sacrifice; they gave their all, their lives, that humanity might live.

“We mourn their loss and our heartfelt sympathy is tendered to their mothers, fathers and other relatives.” 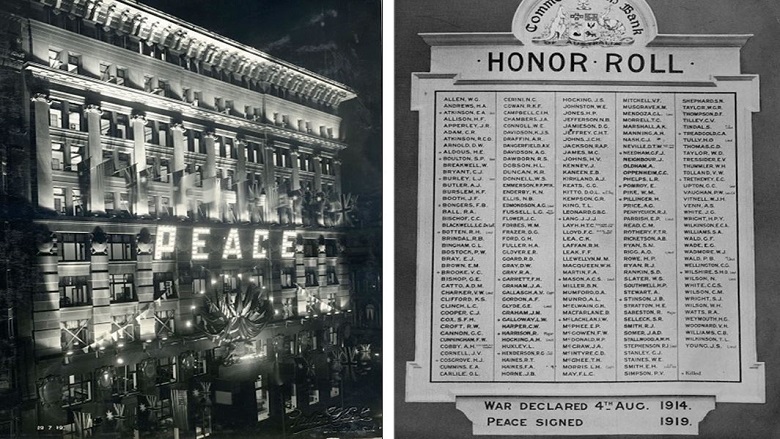 Some of those gathered at the moving ceremony would have known that the Governor was also speaking of himself. While the honour roll could not include that of a dead soldier who had not worked for the bank, his name still echoed quietly through the Chamber that morning.

In a foreign field, thousands of miles away, Lieutenant Clive Lancelot Miller lay at rest. Having volunteered along with his brothers, John and Ernest, for duty at the start of the war, he had survived Anzac Cove before being posted with his unit, the 8th Australian Field Artillery Brigade, to Flanders, in Belgium.

On 4 July 1917 while serving on the battlefield in the area around Ypres and Passchendaele, names that were later to go down in Australian history, the Gallipoli veteran was killed in action at Messines. He was just 28.

Ever stoical and a man of his times, Denison Miller spoke little publicly of his family’s own loss. Two sons came home from war but one, like around 60,000 others, made the supreme sacrifice.

Buried along with 442 other British and Commonwealth soldiers at Kandahar Farm Cemetery just outside Ypres, Lt Miller symbolised the loss of a generation, who in the words of his father, “bore the strain with fortitude and by their conspicuous bravery and initiative earned for Australia a reputation of which we all have very good reason to be proud”. 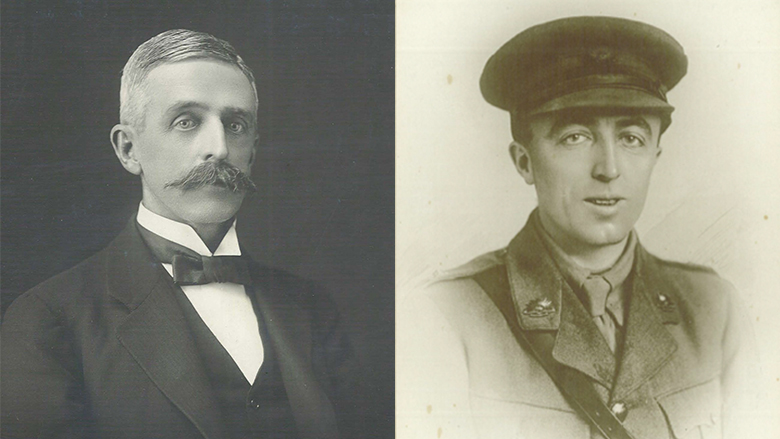 Lt Miller’s name can be found in the commemorative area of the Australian War Memorial in Canberra, together with those 26 CBA men whose deaths in that devastating conflict were felt just as keenly by the man they called the Governor.

And on Sunday, 11 November 2018, when The Last Post is sounded at the eleventh hour, of the eleventh day, of the eleventh month, exactly 100 years after the guns fell silent, we will pay tribute to our fallen. They never returned but they will never be forgotten.

“They shall grow not old, as we that are left grow old;
Age shall not weary them, nor the years condemn.
At the going down of the sun and in the morning
We will remember them.”