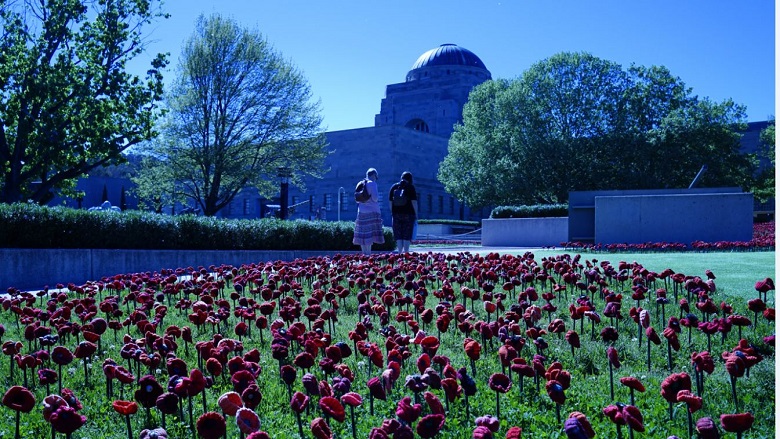 As the solemn and soulful notes of The Last Post enveloped the Australian War Memorial in Canberra on Remembrance Sunday, CBA staffer Stephen Mulcahy stood head bowed, his thoughts taking him to a quiet field in France where 338 soldiers of the First World War are buried.

Millencourt Communal Cemetery Extension is located on the road between Amiens and Cambrai in a region better known as the Somme. There, amid the rows of gleaming, simple white headstones marking the graves of British, Canadian, New Zealand, South African and German troops, lie 50 Australians, one of whom has special relevance for the Mulcahy family.

Corporal Charles Cearns of the 24th Battery, 21st Australian Field Artillery Brigade, rests in Row F, Plot 5. The inscription on his memorial reads poetically but mournfully: “He gave his all his life”.

Aged 26 when he was killed in the Battle of Pozieres, Charles was the only son of James Cearns and his wife Angela, nee Mulcahy. One of Angela’s brothers, William Mulcahy, was Stephen’s great-grandfather. Charles was one of 12 Mulcahy family relatives who went off to fight in WW1. 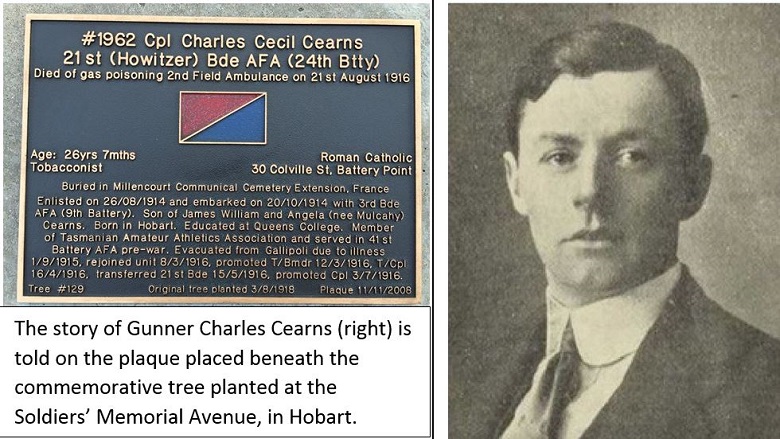 Born and brought up in the Tasmanian capital of Hobart, Charles was working in a tobacconist’s shop and was a champion oarsman and athlete when he enlisted with the Field Artillery shortly after the outbreak of war in 1914.

He saw action at Gallipoli before he was evacuated to Egypt in September 1915. Posted to France in March 1916, he joined the 21st Artillery Brigade in May and was promoted to Corporal two months later.

In the early hours of August 21, a gas shell burst over his gun pit, badly wounding one of his colleagues. Without realising it was a gas attack and not wearing his gas mask as a result, Charles ran to his mate’s assistance.

He took over the gun and kept firing, only realising then that he had been gassed. One of his fellow gunners, who wrote to Charles’ father, James, afterwards, told of what happened next. 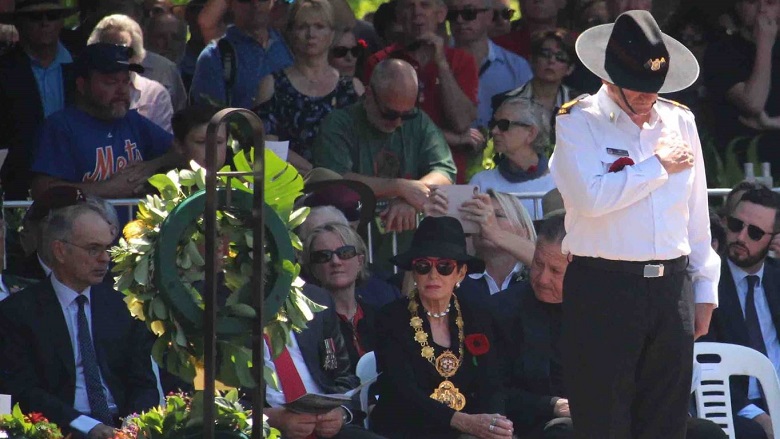 “When the gun went out of action, he went straight away and reported to the O.C [Officer Commanding]. Charlie seemed to be getting worse by this time. He then went down to the dressing station to see the doctor; a couple of us went down to the latter with him. We came back to the gun but just as he reached it he fell over. The gas had a good hold of him by this time. They lost no time in sending him away in the ambulance to the hospital. He didn’t want to go, he reckoned he would be all right.”

Charles died later that day at the 2nd Field Ambulance near Albert from gas poisoning. He left behind his father; his mother, Angela, having passed away from typhoid in 1892 when Charles was only two years old.

As well as his grave in France, Charles’ service to a grateful nation is commemorated with a plaque and a tree – number 129 – on the Soldiers Memorial Avenue in Hobart.

His name is also etched alongside 60,000 others from WW1 on the Rolls of Honour of the War Memorial in Canberra to which his relative, Stephen, a member of the Government Banking Group in the CBA office in Hobart, made a very special and personal pilgrimage on Remembrance Day 2018 for the 11th hour on the 11th day of the 11 th month exactly 100 years after the guns finally fell silent.