Kids rake in an enormous $1.1 billion over summer

Kids rake in an enormous $1.1 billion over summer 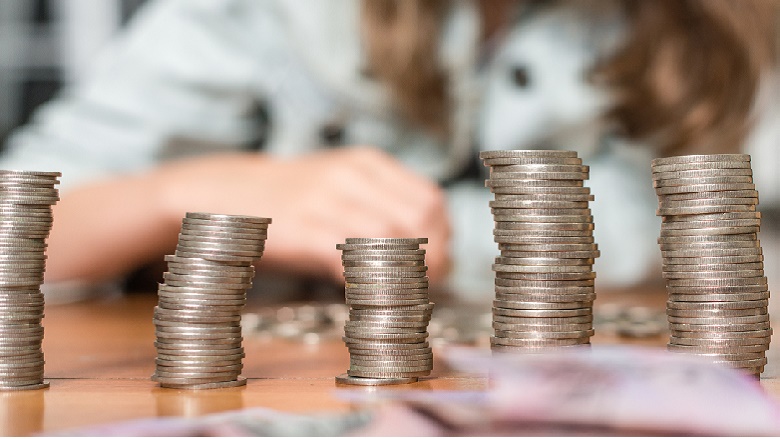 The “Bank of Mum and Dad” hands out more than $368 million during the Christmas holidays – as parents feel the pressure to fund extra activities for kids.

New research commissioned by Commonwealth Bank reveals that the summer holidays present a lucrative opportunity for Australian school children, with kids aged 5 – 17 receiving a massive $1.1 billion[1] in spending money over the Christmas break.

With around $368 million of these funds coming directly out of the “Bank of Mum and Dad” – in the form of handouts (22 per cent), pocket money (6 per cent) or cash for chores around the house (6 per cent), Commonwealth Bank’s “Cost of the Summer Holidays” report has found that the six-week long school break can present a stressful financial burden for parents paying for additional activities.

The “Bank of Mum and Dad” can burst

Wising up to the “Bank of Mum and Dad”, kids, on average, ask parents for money close to eight times over the course of the six-week summer holidays (around 1.3 times per week). But pressing too hard could see purse strings close. Around 50 per cent of parents said they find the extra financial commitments of the holidays to be stressful, adding that they are usually running low on money for activities by the end of the summer. Around 42 per cent of parents put in place a budget at the start of the holidays, to manage additional costs.

Kids in a typical Australian household can expect to receive an average of $509 over summer holidays, with this figure increasing by age. Most children are likely to receive money through Christmas gifts (73 per cent) and handouts from their parents (72 per cent), while around 58 per cent were required to do jobs around the house to earn cash, 45 per cent dipped into their savings, and 42 per cent continued to receive pocket money. Among households containing older teens aged 16-18, part-time work was a popular source of income, with 65 per cent working over the summer.

The most lucrative source of income comes from part-time jobs, with students old enough to work earning on average $198 over the summer period. But for kids too young to work, Christmas card envelopes bulging with an average of $137, and handouts from parents of around $111, offer a good source of spending money. On the flip side, financial rewards for doing jobs around the house pale in comparison - with children earning an average of $32, while the traditional allowance of pocket money totalled an average of $31.

More than half (55%) of Australian school children chose to spend their summer money on sweets and lollies, with activities (such as going to the cinema) proving to be the only more popular option for cash splurges (58%). Spending money on sports (14%) and books (21%) was the least popular among girls and boys, with girls more likely to spend money shopping for clothes (54%) than boys (39%), while boys were more likely (36%) than girls (21%) to spend money on video games.

Planning for the holidays

Irene Rowlands, General Manager, School Banking and Youth said with two weeks of the holidays left to go, there’s still time to help kids make the most of the summer holidays and ease the pressure on parent’s purses.

“The long, hot days of the summer holidays offer kids the chance to enjoy some well-earned time out from school. But keeping kids entertained doesn’t always come for free and, for many families, the financial burden of funding extra activities, on top of taking time off from work, can be stressful.

“With two weeks to go, there’s still time to ease the financial load off your mind. Set up a summer budget, opt for low cost or discounted family activities, and keep a track of your spending using handy personal finance apps.

“Given the influx of cash kids receive over the Christmas break, the summer holidays are also the ideal time to talk to your children about managing their money and establishing good savings habits,” Ms Rowlands said.