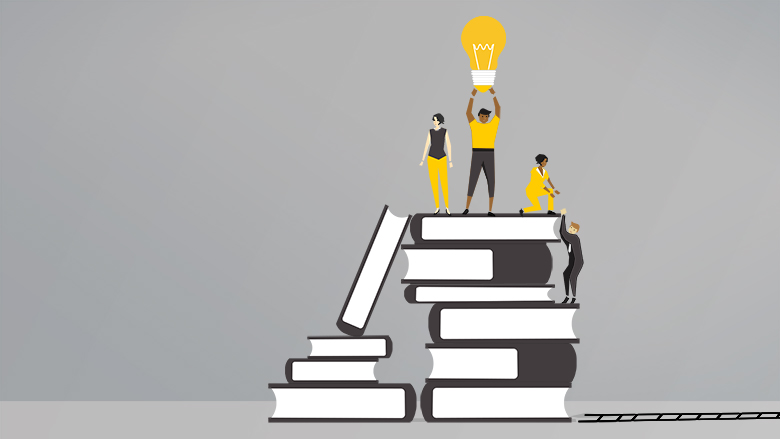 Commonwealth Bank unveiled plans today to expand its commitment to the financial education of children, amid new research showing that our increasingly cashless society is impacting the way children understand the value of money.

The Bank will invest $50 million over the next three years to enhance its financial education programs beginning with an ambitious plan to double the reach of StartSmart by 2016, allowing 500,000 children to complete the free financial literacy workshop every year.

Commonwealth Bank CEO, Ian Narev, said “We have a proud history at the Commonwealth Bank of enhancing the financial wellbeing of young Australians.  More than one million children have booked a StartSmart workshop since its inception eight years ago and our School Banking program has been teaching kids to save since 1928.

“It’s exciting to see StartSmart grow and to know that even more children will have access to this leading program.  A financially literate community leads to a more prosperous society so it is crucial for children to develop financial literacy skills from an early age.  And just as technology is changing our business, it is changing the way children can, and need to, learn about money,” said Mr Narev.

The new StartSmart program will include an enhanced curriculum focused on both digital money and traditional financial literacy skills.  The number of qualified facilitators will also double by 2016 increasing accessibility and doubling the number of Australian primary and secondary schools able to access the StartSmart program.

The importance of including digital money in financial education is backed by new CommBank research which has revealed that less than one in 10 (eight per cent) parents feel their child fully understands the value of digital money and a further one in three (35 per cent) children don’t understand how digital purchases are paid for.

With one third (33 per cent) of parents agreeing digital purchases make it harder to teach their children the value of money, it is clear that financial education for children must evolve alongside the increasingly cashless ways Australians are making payments.

“Although the way we make payments has changed, the same principles of teaching children about responsible spending and the need to save for bigger purchases remain crucial to developing a child’s understanding of money and giving children lifelong money management skills, something that a lot of Australians were taught via our StartSmart and School Banking programs,” said Ms Howarth.

Proving we still have a way to go in teaching children the value of digital money, the research found 40 per cent of five year olds believe you can use a plastic card to get free money from a machine in the wall. Other common digital money misconceptions include:

Interestingly, the majority (73 per cent) of parents have taken some action to teach their children the value of digital money.  The top five lessons used to teach children include:

The evolution of pocket money

The report shows some key differences in pocket money year-on-year, with children now typically receiving pocket money later, increasing to the age of seven, from six in 2013.  However, the amount of pocket money given per week has increased, with the average child now receiving $10.36, up from $10.17 in 2013.

While a small portion of parents now pay their child by online transfer (14 per cent), 84 per cent of parents are still paying pocket money in the traditional way, via cash. Interestingly, Australian children already appear to be savings-conscious with almost half (47 per cent) saving all their pocket money each week. Of those spending their pocket money, the majority are still spending at bricks and mortar stores (72 per cent).  However, more than one quarter (28 per cent) are now shopping online.