How blockchain could change the way we spend and save 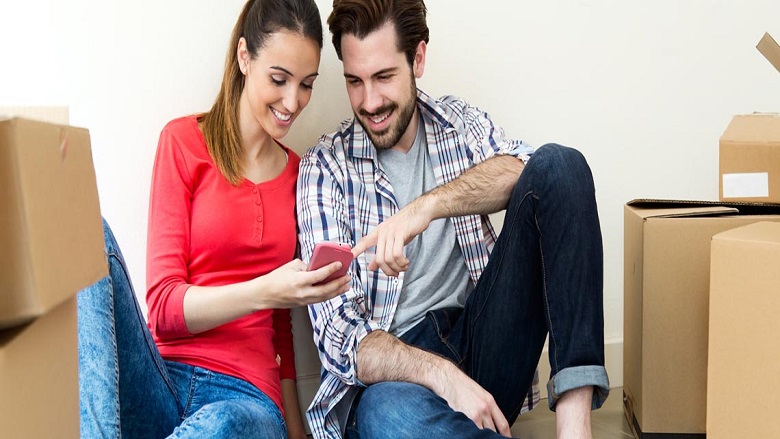 Technology can let your money know what it can be spent on, when and by whom - all by using a mobile app.

Blockchain could change the way Australians manage their household budgets, hunt for bargains and even control their diets, according to ‘Making Money Smart’, a report released by the Commonwealth Bank and CSIRO’s Data61.

The report, which delves into the world leading trial of ‘smart money’ for a case study of the National Disability Insurance Scheme (NDIS), discusses potential uses of blockchain-based technology in other areas such as insurance payouts, pocket money, budgeting, charity and even nutrition.

The concept of smart money, or programmable money, involves setting certain conditions so that the money knows what it can be spent on, when, and by whom – all by using a mobile app.

Commonwealth Bank General Manager Digital Growth and Innovation Toby Norton-Smith said only those transactions that meet set conditions would go through, making it perfect for people to get in control of their spending based on goals they set for themselves.

“At Commonwealth Bank, we continue to look at how emerging technologies could be used to improve the financial wellbeing of our customers and communities.

“While we used the NDIS as our proof of concept case study, the potential uses of smart money go way beyond social services.

“For example, a person could choose to set spending limits on certain categories like entertainment or eating out. The blockchain could record spending transactions as they occur and intervene or provide a gentle reminder when a spending limit is reached,” Mr Norton-Smith said.

Similarly, according to the report, parents could ensure their children spend their pocket money on specific items and not others, or they may wish to incentivise saving by creating bonuses when children do not spend all their pocket money in one week.

“Consumers could have visibility of what their money is used for when they donate to a charity organisation and, likewise, insurance companies could use the system to ensure the payouts are used for specific purposes of the claim,” said Mr Norton-Smith.

Commonwealth Bank’s Innovation Lab has taken a leadership role in exploring the potential applications of blockchain technology. Earlier this year, the Bank was chosen by the World Bank to issue the first “blockchain bond”. CBA also partnered with several supply chain leaders to conduct an experiment which saw 17 tonnes of almonds shipped and tracked from Victoria to Hamburg in Germany using a blockchain-enabled global trade platform.