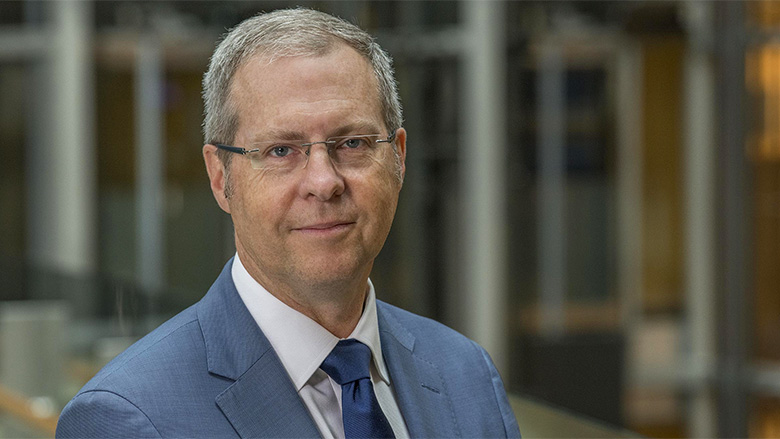 “This Budget details the government’s strategic shift from broad-based assistance to targeted programs across a number of sectors that aim to reduce unemployment, support the ongoing economic recovery and ensure the benefits of the recovery are wide-spread,” Mr Halmarick said.

“Many of the policies also direct assistance to specific areas of the economy where recovery has been uneven and additional fiscal support stands to bridge the gap,” Mr Halmarick said.

“Moreover, the government’s focus on infrastructure upgrades and investment aims to both increase employment and improve the productivity of the Australian economy. In addition, there is a welcome investment into clean energy technology.”

The 2021/22 Budget is forecast to be in deficit by $A106.6bn or 5.0 per cent of GDP, a decline from the 2020/21 budget deficit of $A161bn, or 7.8 per cent of GDP, although this latest estimate is well down from the originally estimated $A213.7bn, or 11 per cent of GDP. The lower deficit projection reflects the continued improvement in Australia’s economy, which has strengthened considerably over the past six months, Mr Halmarick said.

“We expect Australia’s economy to strengthen further over the coming years, which will drive the deficit lower,” Mr Halmarick said.

“That has positive implications for Australia’s level of net government debt, although net debt is still expected to rise from an estimated $A617.5bn (30 per cent of GDP) at June 2021 to $A980bn by June 2025, or just over 40 per cent of GDP.

“This suggests that the Australian Office of Financial Management’s (AOFM) borrowing will be lower than previously expected to cover the smaller budget deficits and upcoming maturities.

“We expect a measured pace of federal debt issuance for the coming year, but well down from the historic surge in bond market activity sparked by the government’s Covid-19 response,” Mr Halmarick said.

The 2021/22 Commonwealth Budget detailed a number of major policy announcements and decisions designed to support Australia’s recovery and economic growth, including: