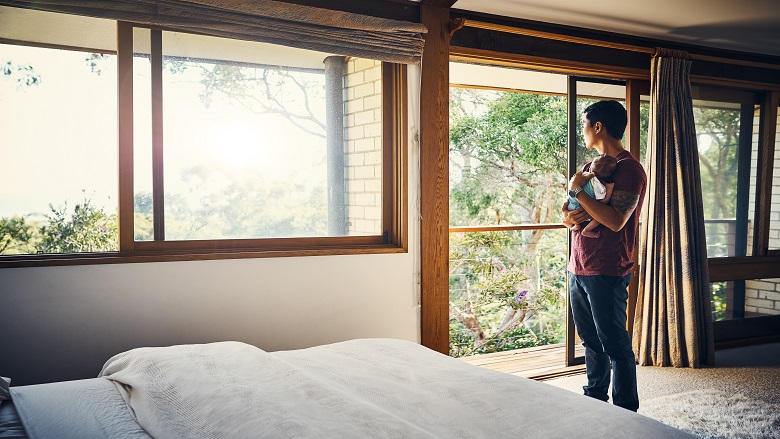 Local businesses in regional areas across the country are bursting with new opportunities as more people, particularly young people, migrate from capital cities.

Millennials and Gen-Xers account for the largest proportion of people moving to regional areas such as Ceduna, Mount Gambier and Port Augusta in South Australia; Moorabool in Victoria; and Western Downs in Queensland.

According to the Commonwealth Bank and Regional Australia Institute’s most recent Regional Movers Index, these areas represent the country’s top five growing local government areas in the 12 months to March 2022.

Millennials and Gen-Xers accounted for the largest proportion of regional movers to the top five growth regions: Port Augusta (83 per cent), Ceduna (81 per cent), Mount Gambier (79 per cent), Victoria’s Moorabool (76 per cent), and Queensland’s Western Downs (69 per cent).

“Regional Australia is thriving, fuelled by strong investment across a broad range of industries including agriculture, manufacturing, retail and hospitality,” Mr Fowler said.

“There are labour shortages in many parts of regional Australia and local businesses are attracting skilled and unskilled workers to increase capacity and serve growing demand for products and services.”

Population growth is leading to the development of regional centres with many businesses expanding or tapping into new local and global markets.

South Australia has been a standout when it comes to growth in regional areas. In the 12 months to March 2022, the number of Aussies moving to Ceduna jumped 114 per cent.

Growth in Mount Gambier and Port Augusta was also high, at 85 per cent and 74 per cent respectively. In other states, Moorabool in Victoria and Western Downs in Queensland experienced substantial growth rates of 56 per cent each.

Mount Gambier’s thriving agriculture sector – which is often referred to as “drought proof” because of its ground water resources – produces everything from grains, potatoes and onions along with livestock and dairy. The region is also world-famous for its viticulture and fisheries.

“Affordable housing and the opportunity for a lifestyle near the coast is drawing more young people and families,” Ms Greenwood said.

“There is tremendous confidence in business and this is reflected in the activity of our South Australian team which has experienced a record year of new lending.”

While many parts of Adelaide are proving popular with Aussie regional movers, Queensland remains the most popular destination overall, with the Gold Coast and Sunshine Coast attracting the largest proportion of people from the major capitals.

The biggest outflows were from the major cities of Sydney and Melbourne with most people heading to regional NSW, Queensland, and Victoria.

Kerry McGowan, Commonwealth Bank’s General Manager Queensland and Northern NSW said the property market in key regional hubs had thrived over the past 12 months as a result of strong population growth and tight supply.

Regional areas such as Western Downs in Queensland have strong agriculture production and exports that are supported by a range of ancillary industries, including manufacturing and logistics. This is generating new employment opportunities and drawing more people to the region.

Another region of burgeoning growth is Toowoomba, where agtech is a growing industry. The area also boasts the quickest rate for house sales. The median time on market over the 12 months to April 2022 was just 13 days.

“Areas such as Toowoomba are growing rapidly and this is leading to a huge increase in demand for key services, like health,” Mr McGowan said.

“The hospital has experienced a doubling of industry year-on-year activity levels and has invested significantly to grow the facility to cater for increased demand,” Mr McGowan said.

Moorabool Shire, on the western fringe of metropolitan Melbourne, is semi-rural with its residents enjoying a more relaxed lifestyle while also being in close proximity to the city for work.

“The region has experienced strong population growth in recent years with expanding townships such as Bacchus Marsh and Ballan,” Mr Westendorf said.

“The shire has a deep and rich mixed farming history that remains vibrant and has successfully been blended with demands of population growth.

“CBA has a long and enduring history in the region and we’re very excited to support ongoing sustained growth for the shire.”