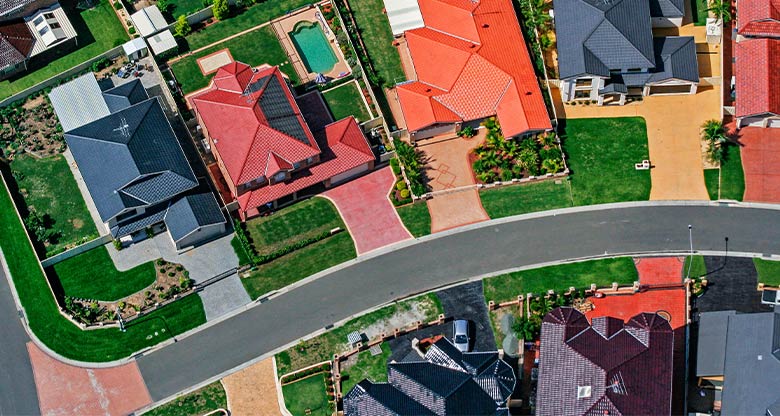 What is a property cycle?

Whether you’re looking to buy or sell, understanding property cycles and recent market performance can be helpful.

The term ‘property cycle’ is often used in discussions about the real estate market. But what does it mean? And how could knowing this help you make informed decisions about buying or selling property?

While Australian property prices have risen over the long term, they don’t tend to increase at the same rate year after year. After a period of rising values, the market generally has a lull in which prices stagnate, or even fall, before potentially starting to rise again.

Historically, cycles have tended to last about eight years – two years of strong activity and rising prices, followed by five or six years when not as much happens.

What drives these cycles?

Many factors can affect property prices, including housing supply, the economy, the availability of credit, and government policies.

Australia, much like many other countries in the world, currently has record low mortgage interest rates. Lower rates typically mean higher demand for property, especially among investors.

It’s important to understand that it’s not one size fits all in the national property market. Some Australian capital cities and regions are currently seeing their highest ever median property prices, while others have only posted marginal or even negative value growth in recent times.

CommBank’s complimentary Property and Suburb Reports provide comprehensive snapshots of the property market in a particular suburb, including number of sale listings, median prices, average days on market and other important metrics.

What does this information mean for me?

Understanding where we are in a cycle can help you decide whether or not to buy or sell property, depending on whether you think values are likely to grow, stagnate, or fall.

However, you should bear in mind that market forecasting is difficult. Rather than try to time the market for short-term gain, many investors prefer to look further into the future and aim for longer-term property growth.

CommBank Property and Suburb Reports contain property information that is obtained from third parties. They are not intended to be advice or a professional property appraisal and should not be relied upon as such. You should also make your own enquiries and assessments before making any decisions.