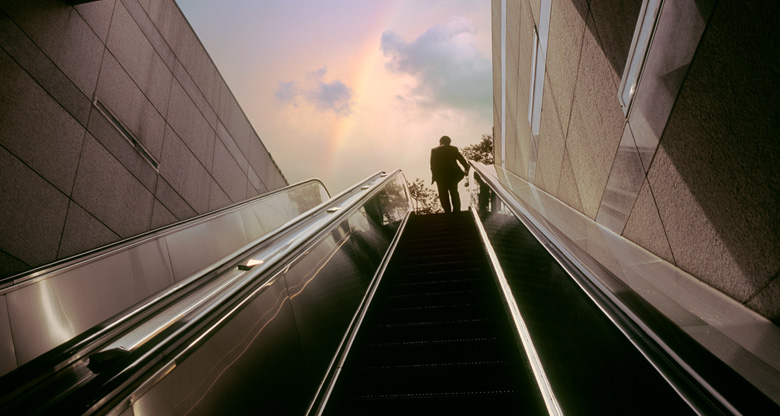 Economic Insights for the week ahead

The focus this past week has been on further tightening in monetary policy by global central banks. The US Federal Reserve (Fed) sped up its pace of monetary policy tightening by lifting its Funds rate by 75bp (fully priced by markets) to 1.50%-1.75%. We now expect another 75bp lift in July. We also now expect the peak in the Funds rate to be 3.50%-3.75% in early 2023. The Fed appears to be front loading its hiking cycle in a clear move to bring inflation down. The Fed will be looking for evidence that inflation is coming down before it would consider letting up on rate hikes. This “coming down” should be interpreted as a series of monthly inflation declines.

US recession risks are now increasing because the Fed is intent on crunching demand to reduce inflation back to its 2% target. You can read our full write up here. Financial markets have reacted with volatility to the intent of central banks to control inflation and the rising recession risk. Equity markets have fallen sharply since the higher US CPI print out a week ago and now with the more aggressive move by the Fed. Bond yields have also reacted with volatility. Other central banks are also tightening monetary policy. The Bank of England lifted its Bank Rate by 25bp to 1.25% with three members voting for a 50bp move as inflation is tipped to reach 11%/yr in late 2022. The Swiss National Bank unexpectedly lifted its interest rate for the first time since 2007. And the Bank of Japan meets later today with financial markets testing the resolve of the central bank to maintain its 10-year yield target.

Australia is not immune to these challenges with the Reserve Bank of Australia (RBA) up for the inflation challenge. In a media interview during the week Governor Lowe reiterated that we need to be prepared for higher interest rates and they will do what is necessary to bring inflation back down to 2-3%. We continue to expect another 50bp move in July. The economic data this past week was mixed. Consumer sentiment fell deeply into pessimistic territory with cost of living pressures and rising interest rates biting. Labour force data for May reinforces how tight the labour market currently is. The underutilisation rate printed at 9.6% and is at its lowest level since April 1982. The participation rate also reached a record high of 66.7%. The Fair Work Commission awarded a 5.2% rise in minimum wages. And those on modern award wages will get 4.6%, although some will get 5.2% depending on the rate of pay. This decision is roughly in line with our view that wages growth will accelerate to 3¼% by early 2023.

In the week ahead the RBA Governor will have a chance to respond to the recent labour market data, the minimum wage decision and offshore central bank moves in a speech on Tuesday titled “Economic Outlook and Monetary Policy”. The Governor’s comments will be closely scrutinised for hints on the size of upcoming rate moves and around how high the RBA thinks rates need to go to control inflation. The RBA Minutes are released soon after the speech. Tuesday is made even busier because NSW and QLD will hand down their Budgets. NSW has already made some announcements around child care, health and stamp duty reform. Economists are also watching for any cost of living measures and infrastructure delays. We will also release our high frequency credit & debit card data on Tuesday.

Offshore, there is a steady flow of data, but no more central bank meetings after a busy week. Inflation data in Japan, Canada and the UK are due. The already released Tokyo CPI suggests the national Japanese CPI decelerated slightly to 2.2%/yr. In Canada we expect headline CPI of 7.0%/yr for May with basket changes and used car vehicles included this month. In the UK we expect the headline CPI to post another solid monthly increase in May of 0.6%/mth. The Bank of England expect CPI inflation to lift to over 11%/yr by October. Also worth watching with be the flash PMIs on how the UK and EZ economies fared in June. The PMI readings remain above the 50 mark in recent months despite the energy supply shock, indicating that activity has continued to expand.

Belinda Allen is a Senior Economist at the Commonwealth Bank. She has extensive experience as a financial markets economist. Belinda joined the Commonwealth Bank in 2017. Her work primarily involves developing and communicating views on the Australian and international economies. Prior to joining the Bank, Belinda spent over 10 years at Colonial First State Global Asset Management, the Bank’s asset management arm as a Senior Analyst in the Economic and Market Research team. Here Belinda developed extensive experience in analysing both the Australian and global economies as well as the various investment markets. Belinda works in the Institutional Banking & Markets division of the Commonwealth Bank. This division is responsible for managing the Group’s relationships with major corporate, institutional and government clients and providing a full range of capital raising, transactional and risk management products and services. Belinda holds a Bachelor of Economics and Bachelor of Applied Finance from Macquarie University and has been awarded the CFA designation.