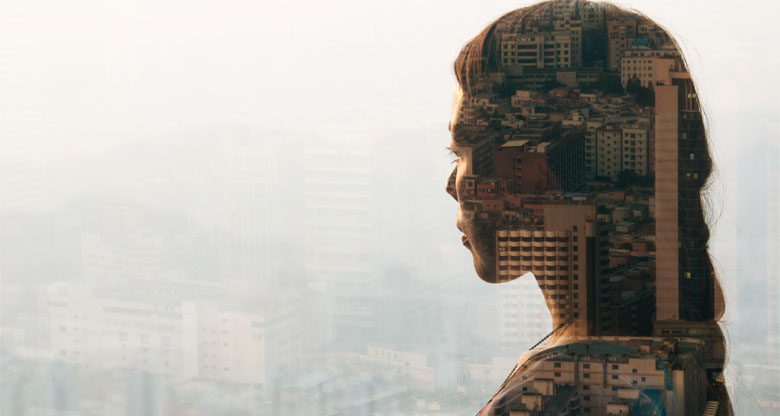 Economic Insights for the week ahead

CommBank Economist Stephen Wu shares his insights on the week ahead.

In the week just gone by we received the final pieces of economic data for the March quarter. The national accounts confirmed that the Australian economy was strong over Q1 22, even as it was buffeted by various headwinds including the Omicron outbreak as well as the East Coast floods. The economy was powered by strength from the household sector, with spending up by a solid 1.5%. The strength reflects an unemployment rate that fell to just 3.9% in March 2022, its lowest since August 1974. Business investment was also solid, with a bright outlook for capex. Here’s an overview of the GDP figures from our Head of Australian Economics, Gareth Aird, and a detailed chart pack.

While the picture from the rear-view mirror is good, the economic outlook from here on will be in the RBA’s hands as it continues to tighten monetary policy. We have already seen consumer confidence drop lower to well below average levels, and parts of the housing market have begun to turn. There have been some tentative signs in our spending data too of some softening.

The RBA Board will meet next week and at its 7 June meeting is widely expected to raise the cash rate. In our view, there is nothing in the recent data that makes a strong case for a 40bp hike; instead, we believe the RBA will deliver a ‘business as usual’ 25bp hike to take the cash rate at 0.6%. Read Gareth’s full preview of the RBA meeting here.

Offshore, the ECB will meet on Thursday. ECB officials have signalled a road map for monetary policy over the coming months. Asset purchases will conclude by end June and the first interest rate hike will occur at the July meeting. ECB officials have also flagged that negative interest rates will end by September. This implies at least 50bp of tightening over the July and September meetings. We forecast a 25bp increase in each of the July and September meetings to take the deposit rate to 0%.

In terms of data, the NZ economic calendar ramps up as a glut of business survey data will be released. These data will help firm up estimates of the NZ Q1 22 GDP, which our ASB colleagues currently expect grew by 0.2% in the quarter. Looking ahead, a more cautious household sector, widespread capacity constraints and easing momentum in the construction sector are expected to impinge on growth over the year. Also due next week in NZ is card spending for May, which ASB expects retraced its April rebound.

Canadian labour market figures for May will print on Thursday. The Canadian labour market is tight and employment is well above its pre-pandemic levels, so we expect more modest job gains moving forward even as job vacancies remain elevated. In the US, we expect the May CPI print to show headline prices expanded strongly because of a sharp lift in retail gasoline prices. Core inflation too is expected to be strong as rents are rising rapidly.

Stephen Wu is an economist at the Commonwealth Bank and joined from the Reserve Bank of Australia. He has more than three years of experience as an economist covering both the Australian and global economies. He holds a Bachelor of Commerce in Economics (Honours) and Finance and Bachelor of Arts degree from the University of Sydney.