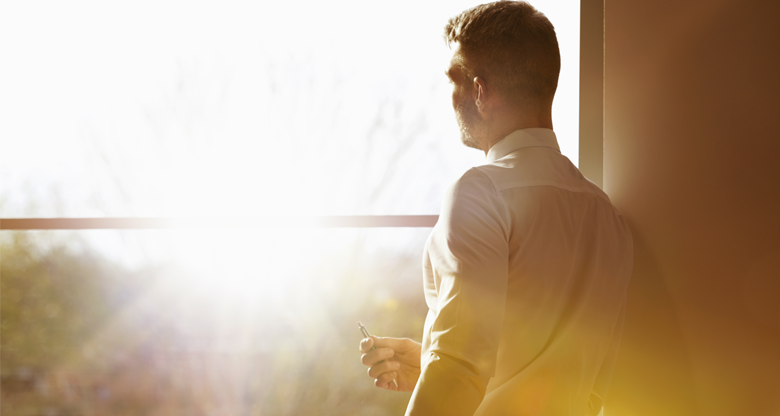 Economic insights for the week ahead

Senior Economist at Commonwealth Bank Belinda Allen shares her insights on the week ahead.

The focus of this past week has been on wages and labour market data in Australia. The Q1 22 Wage Price Index rose by a slower than expected 0.7%/qtr, taking the annual growth to 2.4%. The annual pace of wages growth is very modest considering the tightness in the labour market. The average size of wage rises within the private sector rose, but a smaller proportion of workers received them. While the labour market is tightening there is less evidence of broad based wage gains to date.

The tightness in the labour market continues to shrink. The April labour force report showed a rise in employment by 4k, the unemployment rate held steady 3.9% and the participation rate fell to 66.3% from 66.4%. The switch from part time work to full time work as well as the fall in the underemployment rate indicate the tightening underway. In April 88.4k part time jobs were lost but 92.4k full time jobs were added. This suggests more workers increased hours worked to be classified as full time workers. The underemployment rate fell to 6.1%, the lowest since September 2008.

While wages and the labour market continue to improve the data does not make the case for a ‘bigger than usual’ rate hike at the June RBA Board meeting. As such, we expect that the RBA will deliver another ‘business as usual’ rate hike of 25bp at the June Board meeting. We expect wages growth to continue to lift over the remainder of 2022 and through 2023, but the process is taking some time which supports our view that this tightening cycle will not be aggressive. We continue to expect 25bp rate hikes in June, July, August and November 2022 and one further hike in February 2023 to take the cash rate to 1.60%.

Looking to the week ahead and the Federal Election will be held on Saturday 21 May. The polls appear to be close and there are reports the result may take longer to be decided due to the surge in postal ballots. In terms of the economic data the building blocks for Q1 22 GDP start to be released. On Wednesday construction work done is due and we expect a lift of 1% for the quarter. Bad weather and supply constraints are a clear headwind for the sector at the moment despite strong demand. We could also see a similar impact on private sector capex data released on Thursday. We expect a 1.5% lift in Q1 22 volumes. We also receive the sixth estimate for 2021/22 and we expect a small upgrade in intentions to $A144bn. This would see capex lift by 17% this financial year. The second estimate for 2022/23 should print at $A121bn to see implied intentions lift by 6%. Our full preview is contained inside.

Retail trade for April is released on Friday. Internal CBA data shows another strong lift in spending occurred in April. We forecast a lift of 2% in the month, following a 1.6% gain in March. We will also release our high frequency CBA credit & debit card data on Tuesday. Over coming months we will be watching closely for any impact to discretionary spending from higher interest rates and cost of living pressures. The Tasmanian Budget is due Thursday. There are also two RBA speeches of note, Assistant Governor Kent on Monday will deliver a speech called “The next phase in the Reserve Bank's Bond Purchase Program” and Assistant Governor Ellis speaks on Thursday.

Offshore the Reserve Bank of New Zealand meets. Our ASB Colleagues expect a second consecutive 50bp lift to take the cash rate to 2.00%. With inflation high ASB expect the RBNZ to take the path of ‘least regret’ and to get the OCR to a neutral setting (~2.0%) quickly, then adopt a more cautious stance from there.

In the US the FOMC Minutes are due. We expect these to shed some light on the pace of interest rate increases from here and the run‑off of the balance sheet. PCE deflator data for April is also due. We expect the reliable trimmed mean PCE measure to print at 4.0%/yr.

Belinda Allen is a Senior Economist at the Commonwealth Bank. She has extensive experience as a financial markets economist. Belinda joined the Commonwealth Bank in 2017. Her work primarily involves developing and communicating views on the Australian and international economies. Prior to joining the Bank, Belinda spent over 10 years at Colonial First State Global Asset Management, the Bank’s asset management arm as a Senior Analyst in the Economic and Market Research team. Here Belinda developed extensive experience in analysing both the Australian and global economies as well as the various investment markets. Belinda works in the Institutional Banking & Markets division of the Commonwealth Bank. This division is responsible for managing the Group’s relationships with major corporate, institutional and government clients and providing a full range of capital raising, transactional and risk management products and services. Belinda holds a Bachelor of Economics and Bachelor of Applied Finance from Macquarie University and has been awarded the CFA designation