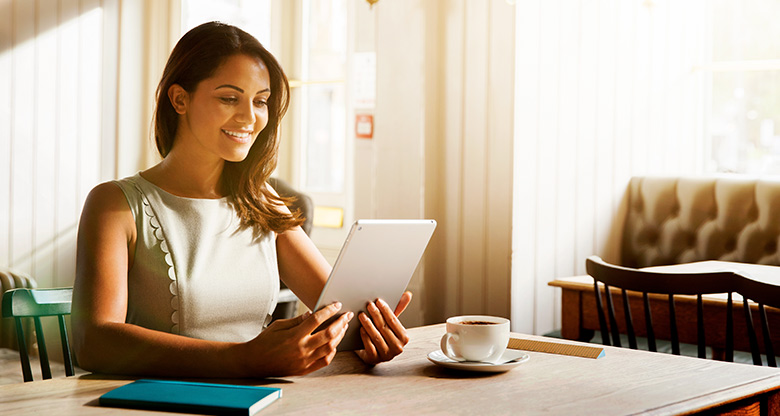 The transition to remote working arrangements in 2020 saw a surge in the use of Virtual Private Networks (VPNs), including by many first-time users. Although instrumental to the way many of us are now working, there are a number of security risks in their use that need to be managed to optimise their benefits.

What is a VPN?

VPNs are a useful tool for supporting remote working because they allow employees to securely access company networks and resources over the internet.

As explained by CISCO, a VPN is an encrypted connection over the internet from a device (such as a phone or a laptop) back to, for example, a corporate network, designed to prevent an unwanted third party from 'eavesdropping' on the traffic. The encryption scrambles data as it passes through the internet so that it can’t be eavesdropped on, which is particularly beneficial when using shared, open, and less trustworthy public Wi-Fi networks in places like shopping centres, airports and hotels.

Although VPNs are a popular business tool, some people also use VPNs on their personal, non-work-related devices due to their security and privacy benefits. For example, many websites collect information about their visitors, including the visitor’s unique IP address. However, when using a VPN, that IP address becomes invisible and is replaced instead by the VPN’s IP address, making it difficult for websites to track a visitor’s browsing history or location.

VPNs enhance privacy and offer employees a solution for remotely accessing their organisation’s resources. However, there are a number of associated security and performance considerations.

In 2019 and 2020, a series of critical security flaws were discovered in VPN platforms offered by several major providers. Threat researchers have reported multiple instances of hackers actively exploiting these vulnerabilities. While security patches were issued, some customers were slow to implement them and so remained vulnerable longer than necessary.

You can optimise the security of your VPN by employing a few protective strategies:

Find out more about keeping your business safe