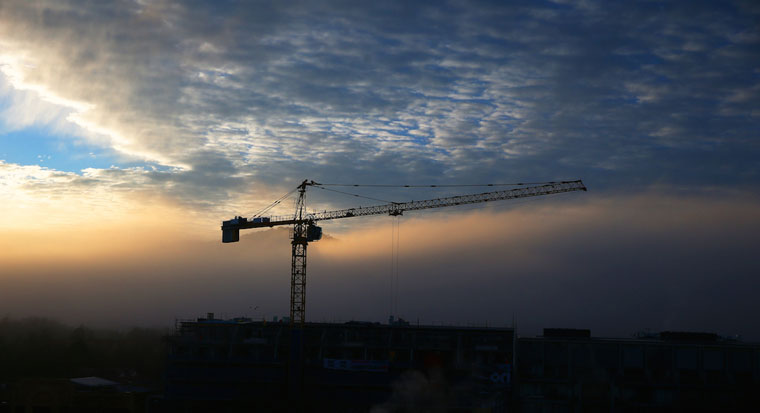 What happens to shareholders of an insolvent company?

An insolvent company is one that can’t pay its debts when they are scheduled to fall due for payment.

A company can go into voluntary administration, liquidation and receivership.

Where do shareholders rank in an insolvency?

Shareholders rank behind debt holders and other parties to whom the company owes money in the event of an insolvency.

According to the Australian Securities and Investments Commission (ASIC), this means shareholders are “unlikely to receive any dividend in an insolvent liquidation”.

This is the reason why being a shareholder carries a higher risk than holding debt securities such as bonds, because in the event of the company being wound up you are the very last in line to be paid.

What is voluntary administration?

Usually voluntary administration comes about when directors of a company decide that it is insolvent or likely to become insolvent and appoint an external, independent person to take full control of the business.

The external administrator’s job is to investigate the company’s affairs, to report to creditors and to form a recommendation on whether the company should form a deed of company arrangement, which is a binding agreement between a company and its creditors to try and sort out a restructure to allow all or part of the business to go on.

The other options available and which the administrator must give an opinion on are:

What is a liquidation?

In the case of a liquidation, the liquidator will sell the company assets and operations and distribute the proceeds to creditors.

First the receivers, administrators and liquidators take their fees, then secured creditors get paid – these are creditors to whom the company provided some collateral in exchange for money. An example is a mortgage where the property itself is held as collateral over the loan.

Employee entitlements such as outstanding wages and superannuation are considered priority claims which are paid before unsecured creditors and, depending on the kind of asset being sold, some secured creditors.

Shareholders sit below all of these.

What is a receiver?

Where can shareholders get information?

Shareholders who are seeking information, however, can go onto the administrator’s website and typically look at the creditor’s reports there.

When can you write off your shareholding as a capital loss?

A capital loss is the loss that’s incurred when an investment decreases in value. While it cannot be claimed against your income, you can use a capital loss to reduce a capital gain in the same financial year.

As a shareholder of an insolvent company, ASIC says you can realise a capital loss if:

Taxation considerations are general and based on present taxation laws and may be subject to change. You should seek independent, professional tax advice before making any decision based on this information. Commonwealth Bank is also not a registered tax (financial) adviser under the Tax Agent Services Act 2009 and you should seek tax advice from a registered tax agent or a registered tax (financial) adviser if you intend to rely on this information to satisfy the liabilities or obligations or claim entitlements that arise, or could arise, under a taxation law.