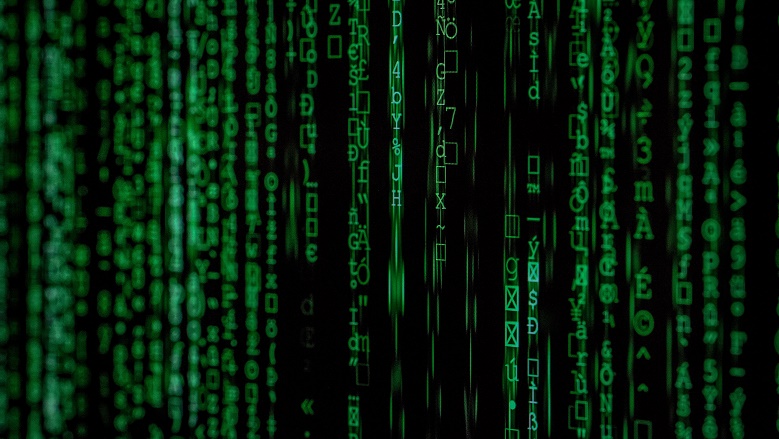 Don’t get scammed in this brave new world

Online scams have become more commonplace than ever before. We detail the best ways to stay vigilant.

After clicking on what appeared to be a legitimate advertisement for a dog breeder, Richard* was redirected to a website where he was able to select and purchase a new puppy for him and his family.

He transferred $3,000 to the organisation for the purchase of his newest family member.

After transferring the money, Richard didn’t hear from the company. Worse still, when he tried to get in touch, he couldn’t. The fake company had scammed Richard out of thousands of dollars.

Richard is just one of many Australians who have fallen victim to a scam, which was – in this instance – run by an overseas crime syndicate.

Since the beginning of the year, the ACCC’s Scamwatch has received 1,373 reports of puppy scams.

August was the worst month, with 291 scams reported and losses totalling almost $300,000. Throughout 2020, Australians have lost more than $1.3 million to puppy scams alone — four times more than all of 2019.

More broadly, scams have cost the nation more than $77 million this year. And that's a conservative estimate, as not every scam victim reports it to Scamwatch – so the true cost is likely to be far greater.

While some types of scams have been around for a long time, others are new – such as coronavirus related scams like Richard’s – that prey on people’s fears and changing behaviours due to the pandemic.

Richard’s story is an example of an online shopping scam whereby scammers set up fake websites or adverts online to lure people into buying some of their goods. When the customers make the purchase, the goods end up being at best faulty, counterfeit, or not to the standard advertised, and at worst, the product is completely fake and therefore never arrives.

James Roberts, CBA General Manager Group Fraud, said scams cause a lot of emotional and financial harm in the community.

“Scammers are everywhere and, unfortunately, in the current environment it’s even more likely that they will target people as many of us are feeling more vulnerable. It’s important to be vigilant on social media, when shopping online or answering the phone, and never give anyone who has contacted you out of the blue your personal details, banking details or remote access to your computer – no matter who they say they are. Remember, your information is valuable and you should always protect it,” he said.

CBA encourages its customers to stay vigilant and look out for fraud and scams. Here are some tips for staying safe online:

Roberts continued: “The security of our customers’ banking details is a top priority for us. We invest in state of the art fraud prevention and detection technology and have a dedicated team who actively monitor unusual or suspicious activity. Another way we try to keep ahead of the curve is working closely with law enforcement agencies and other banks to share information and understand potential threats,” he said.

Where to seek help?

If you have sent money or shared your banking information contact your financial institution immediately.

If you’ve given personal information to a scammer, visit IDCARE – Australia and New Zealand’s not-for-profit national identity and cyber support service. IDCARE can work with you to develop a specific response plan to your situation and support you through the process.

Obtain a credit report from a reputable credit reference bureau. The Office of the Australian Information Commissioner has a list on its website.

Awareness is our best defence against scams – take the time to warn your friends and family about scams.

Visit the CommBank page on how to protect yourself from scams.

For more information or to report a scam visit https://www.scamwatch.gov.au/.

Unfortunately, scams and illegal activity may still occur from time to time. If a customer notices an unusual transaction on their account, they should contact CommBank on 13 2221 immediately to report it. For more information on protecting yourself from fraud and scams, visit www.commbank.com.au/hoax