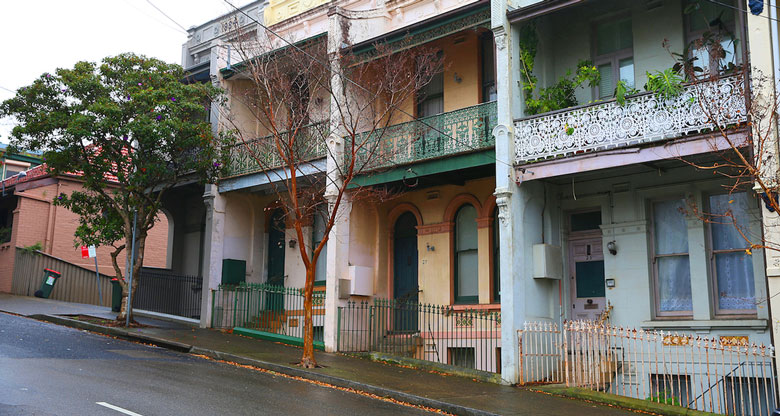 The gap between the stronger- and weaker-performing capitals is widening, as are the average prices between houses and apartments.

Australian house prices are now more than 22% more expensive than they were 12 months ago, according to CoreLogic, with about $126,700 added onto the median value of a home over the past year.

But despite this, a gap continues to grow between the strongest- and weakest-performing capital cities as the value growth of the overall market continues to slow.

National property prices went up 1.3% over November, the 14th consecutive month of growth for CoreLogic's Home Value Index but also the softest monthly outcome since January.

Brisbane and Adelaide were the strongest performers for the month, up 2.9% and 2.5% respectively, while at the other end of the scale Darwin posted a monthly fall of -0.4% and Perth's increase was only marginal.

CoreLogic research director, Tim Lawless, said the slowdown in the pace of growth was due to a number of factors. "Fixed mortgage rates are rising, higher listings are taking some urgency away from buyers, affordability has become a more substantial barrier to entry and credit is less available," he said.

He also argued that "relative to the larger cities, housing affordability [in cities like Brisbane and Adelaide] is less pressing, there have been fewer disruptions from COVID lockdowns and a positive rate of interstate migration is fuelling housing demand.

“On the other hand, Sydney and Melbourne have seen demand more heavily impacted from affordability pressures and negative migration from both an interstate and overseas perspective,” Lawless said.

The CoreLogic report also noted capital city house prices are now almost 38% more expensive than capital city apartments – the largest difference on record. In Sydney, where the gap is at its widest, a house on average costs $523,000 more than a unit.

"With such a large value gap between the broad housing types, it’s no wonder we are seeing demand gradually transition towards higher-density housing options simply because they are substantially more affordable than buying a house," Lawless said.

Looking ahead, however, Aird also said that "the pendulum is slowing swinging towards buyers. Indeed we think the market will be categorised as buyer’s one by mid-2022."

Aird predicted property prices would continue to rise through the first half of 2022, but at a more modest pace.

Thinking about buying or selling property? Our Home Lending Specialists can help