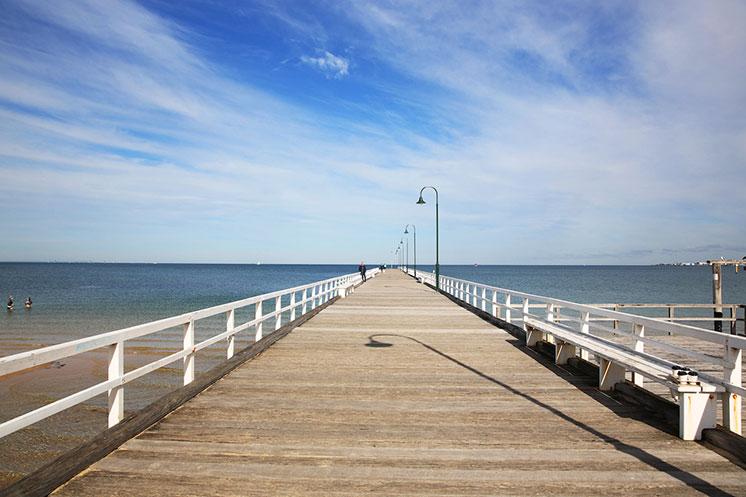 At a basic level, a price earnings (P/E) ratio is a way to measure how expensive a company’s shares are.

By dividing the share price, or market value, of a company’s stock by its annual earnings per share, you end up with a figure that represents the amount of money you are paying for each dollar of its earnings.

How to interpret the P/E ratio

The long-term trend for the P/E ratio of the Australian market is around 15, although it has bounced about a bit in recent years.

You can use a P/E ratio to compare a company’s cost to that of the broader market or against its peers in the same sector.

If, for example, you had one company trading with a P/E ratio of 10 and another with a P/E of 20, you’d say that the lower P/E indicated a cheaper stock. This is because you are paying less (half as much, in fact) for each dollar of the company’s earnings.

It doesn’t end there, however, as a P/E ratio viewed in isolation won’t tell an investor everything they need to know.

Investors are concerned less with a company’s past earnings, than with its future earnings potential.

So, while a company’s P/E ratio might be 20 now and seem expensive given it would take a long time to earn back the money invested, if a company’s profit grows from year to year, then all of a sudden the payback timeline gets shorter and it looks a lot less expensive.

By the same token, just because a company looks relatively cheap on a P/E basis, that doesn’t mean it’s good value. Profit could stay the same from year to year, meaning it will take a very long time to make a return on investment, or profits could actually go backwards meaning you never make the return you want in the timeframe you have.

Another thing to remember is that profit numbers can sometimes be distorted by one-off earnings or losses meaning that figure doesn’t represent the ongoing, or ‘operating’ profit, which is the earnings generated from a company’s core business.

Tips to boost your super

The information in this article has been prepared without taking account of the objectives, financial situation or needs of any particular individual. For this reason, any individual should, before acting on this information, consider the appropriateness of the information, having regard to the individual's objectives, financial situation and needs, and, if necessary, seek appropriate professional advice. Any securities or prices used in the examples are for illustrative purposes only and should not be considered as a recommendation to buy, sell or hold. Past performance is not indicative of future performance. This article is intended to provide general information of an educational nature only. It does not have regard to the financial situation or needs of any reader and must not be relied upon as financial product advice.