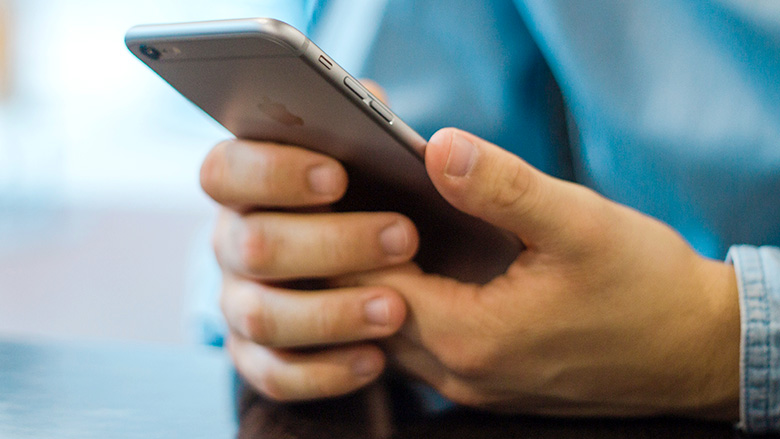 Digital banking is now more commonplace than ever before, with new data showing $1.2 billion is transacted through the CommBank App every single day.

Commonwealth Bank Chief Executive Officer Matt Comyn said: “We continued to extend our digital leadership through increased customer engagement with our market-leading digital assets, and were again awarded Bank of the Year for online and mobile banking.”

The latest data provided by CBA at its full year results for the period ending 30 June 2020 found the total number of digitally active customers surpassed 7.4 million – which is 400,000 more than the previous year.

Meanwhile, CommBank App customers eclipsed 6.1 million, which is up 500,000 since 30 June 2019.  These App users are responsible for transacting more than $1.2 billion every single day.

Those numbers were almost unthinkable at the start of the last decade. Ten years on, we see more than 6.3 million app logins every single day, with customers using their phones to pay a bill, make a transfer, and arrange a loan.

Every day, as Australia’s leading technology bank, CBA processes millions of transactions. Around 40% of payments made by Australians go through CBA’s systems.

That gives the Bank a unique insight into the way 25 million people use, spend, and save their money. It also underlines how quickly customer habits have changed, and what matters most to them: efficient, secure and safe digital services, giving them ever-increasing choice and control over their money. And in real-time too.

Customers are constantly looking for seamless and innovative ways to do their banking and even more so in the current environment where the coronavirus pandemic has brought digital services into their own.

Since the beginning of the pandemic, CBA has sent more than 250 million personalised in app messages to customers, alerting them to the Bank’s support measures and directing them to the Coronavirus Support page.

More than 5.5 million customers have viewed the Bank’s Coronavirus Support Page, and thousands have taken advantage of the various support measures offered by the Bank.

Mr Comyn said: “Using our strengths in customer service, technology and data we will check-in regularly with customers to assess their financial needs and to support their recovery.”

This past financial year has also seen the advent of Open Banking in Australia, a consumer-focused reform which will provide the opportunity for financial service providers to deliver even better, more individually-tailored services at a touch of a button.

At the same time, CBA launched its new technology venture building entity, X15. Since its launch in February, X15 has rolled out four different ventures, the most recent being Backr – a digital platform designed to help new small business owners hit the ground running. Backr sits alongside X15’s three other ventures Home-In, Vonto and Credit Savvy.

Such innovations lie at the heart of what Commonwealth Bank does. Ongoing improvements to the CommBank App, including the introduction of the Benefits Finder feature, has helped customers save more than $150 million in utility bills and government payments alone this past financial year.

Throughout FY20, more than 6 billion personalised messages were sent to customers via NetBank and the App to help them better manage their finances.

These improvements (among others) have ultimately helped the CommBank App to be the most awarded banking app in Australia, having won CANSTAR’s Bank of the Year in the Online and Mobile Banking category nine years in a row. More recently, Independent research firm Forrester named Commonwealth Bank the overall digital experience leader among mobile banking apps in Australia for the fourth consecutive year.