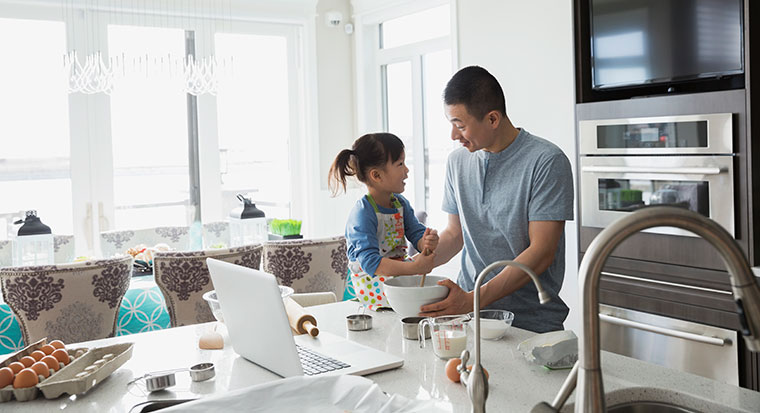 What is property settlement?

What is negative gearing?