Downsize your home to upsize your superannuation

Downsize your home to upsize your superannuation 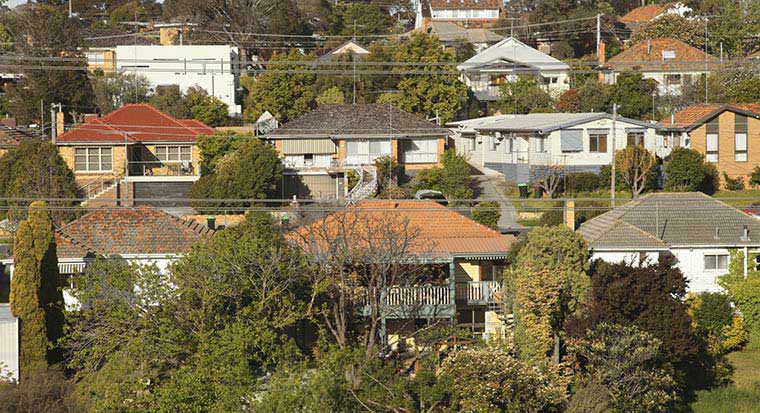 The downsizer super contribution might be something to consider if you are aged 65 or more and selling your home.

One of the biggest changes to superannuation that became effective 1 July 2018 - the downsizer super contribution. These contributions present a unique opportunity to add to your super even in circumstances in which you would otherwise be unable to contribute under superannuation law due to your age or work status.

In short, it allows people aged 65 or more, who sell their homes, to make extra contributions to their super of up to the lesser of the sale proceeds, or $300,000. The home must have been the person’s primary residence at some time and must have been owned for at least 10 years. The normal contribution rules around having to be under 75 and meet a work test and other contributions caps don’t apply.

Colonial First State’s Head of Technical Services, Craig Day, says it’s an opportunity for people who are looking at downsizing into a smaller or less expensive home to top up their super with any surplus sale proceeds.

“The interesting thing about it is that it applies for both the person owning the house as well as their spouse, so even if the house is in only one person’s name, a couple could still get up to $600,000 into superannuation where they’ve essentially been prohibited from contributing for the last couple of years because they’re over 65 and retired,” Day says.

In essence, those most likely to benefit from the downsizer contribution are those self funded retirees who are excluded from receiving a government pension due to exceeding the income and/or assets tests and who are planning to relocate for a sea or tree change or those wishing to maximise their super.

It’s important to note that the rule only applies where the contract of sale of the relevant property is exchanged on or after 1 July 2018 and the contribution is then made within 90 days of settlement.

“So, if you’re planning to sell anyway, it’s worth planning the dates carefully,” says Day.

What else do you need to do?

So apart from meeting the age test of being at least 65 years old at the time of contribution, the funds must come from the disposal of a property in Australia that qualified the contributor1 for at least a partial main residence capital gains tax (CGT) exemption or would have qualified, in full or part, if it is a pre-CGT asset, acquired before 20 September 1985.

The property must also have been owned by you or your spouse for a continuous period of at least 10 years. Ownership can be held solely, jointly, or as tenants in common and there is no need for the spouses to have been in a relationship for 10 years or more as long as one spouse has met the 10 year requirement.

You must make any contribution within 90 days of the receipt of sales proceeds.

The amount of the contribution will be the lesser of the sale proceeds or $300,000 per individual. Therefore a couple may be eligible to contribute up to $600,000.

1 Where a spouse does not personally hold an ownership interest in the old dwelling just before it is sold, they must have chosen to treat the dwelling as their main residence for some period prior to their spouse selling the dwelling.

To illustrate how the downsizer contribution would work, Day has supplied two scenarios.

In this case, the couple’s assessable assets would increase from $500,000 to $900,000, which exceeds the current assets test cut-off threshold of $848,000. As a result they would cease to qualify for any age pension and would lose entitlement to the pensioner concession card. Note however, that the assets test outcome is the same regardless of whether the couple contributed the proceeds to super as a downsizer contribution or invested the proceeds in another fully assessable financial investment.

The couple would also be unlikely to get any tax benefit from contributing the proceeds to super and commencing an account based pension (ABP) because, assuming a 5% rate of return, the income they would receive from investing the $400,000 outside super would be less than their effective tax-free threshold of $29,609 (each), taking into account the tax-free threshold and offsets.

Based on Social Security rates as at 20 September 2018 and tax-free threshold of a couple eligible for LITO, LMITO and SAPTO in 2018/19.

A self-funded retiree couple with no age pension and the following assets:

After selling their home for $1m and purchasing a 2-bedroom apartment for $1m, they make a combined $600,000 downsizer contribution from their non-super investments and commence a second account based pension (5% return).

The downsizer contribution can be of great assistance to older Australians who would otherwise be unable to increase their super balances. There are many factors to consider and you should seek professional financial advice before making a downsizer contribution to ensure you maximise the opportunity and understand any reduction in age pension that may result.

How hard is it to run an SMSF?

Managing risk in your SMSF

Lifecycle of an SMSF