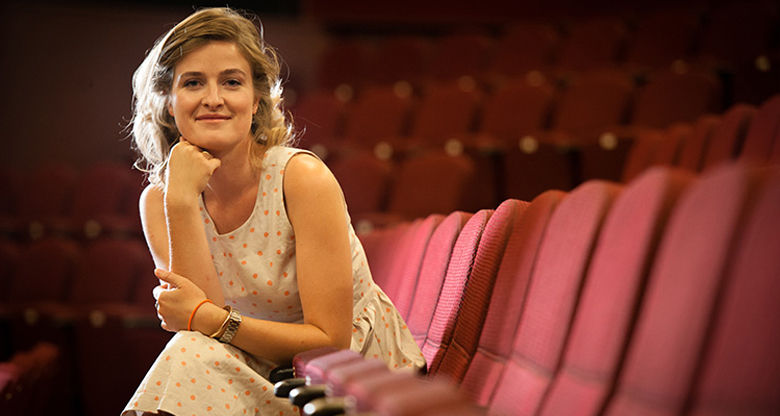 Communicating your vision, values and message

Whether you’re having a one-on-one chat, or presenting to a large audience, good communication skills are key in order for you to successfully convey your vision, values, and message, and bring you closer to achieving your business objectives.

As an experienced Director and Corporate Tutor for NIDA Corporate, Elsie Edgerton-Till has worked with many corporate clients to hone their presentation skills. Here are some of the top takeaways from her recent webinar with Women in Focus, including why it’s so important for us to nail our vocal and body presence, and the power of story-telling.

The secret to good communication

When it comes to communication, we tend to focus heavily on the content we want to share – but as Elsie explains, there’s a lot more to communication than the words we are speaking.

“An audience is more likely to trust the story the body and voice is sharing before they trust the words,” she shares. “Clear communication is about ensuring that our body and our voice support the business message we are delivering – the message we want our audience to receive.”

“Tonality accounts for 38 percent of how human beings receive a message – that is, how we’re saying the words we’re saying rather than the actual content,” Elsie shares. “Breath is the fuel for our voice and it’s really fundamental.”

The expert is a huge advocate for diaphragmatic breathing, which involves breathing in deeply, allowing the stomach to expand, and exhaling fully, allowing the stomach to contract. “When we breathe in this connected way, we can create a richer, stronger sound, which usually translates to people trusting us more and us being read as more authentic communicators,” Elsie shares. Deep, diaphragmatic breathing has the added benefit of lowering our heart rate, reducing the amount of adrenaline in the body – a bonus for those experiencing nerves.

To improve the tone of our voices even further, Elsie recommends using our jaw, lips and tongue as much as we can when we are speaking. “So often in Australia, people don’t open their jaw or work their lips and they trap the sound,” she points out.

“A question I often get is, ‘What do I do with my hands?,” Elsie says. It’s a valid question; as the expert explains, 55 per cent of how we receive a message is visual – it comes down to “the story that our body is telling in the room.”

Gestures are one component of this story and as Elsie explains, they can be categorised into three distinct zones based on our hand placement.

The passionless zone refers to gestures that fall underneath the belly button. “Gestures in this zone are read as unenthusiastic,” says Elsie.

The truth zone refers to gestures that occur in the area between our belly button and our shoulders. “This is where politicians and television news reporters gesture,” Elsie explains. “In the business world, gestures in this zone are usually read as truthful, authentic, connected and meaningful.”

The passion zone refers to gestures that extend above the shoulders. We don’t use these gestures often in our working lives, but occasionally they are appropriate. “You could use this sort of gesture when expressing thanks or excitement to reinforce that passionate, heartfelt message,” Elsie suggests.

So, which zone is best when it comes to communicating your vision, values and message? “Our ‘truth zone’ is where we want to gesture in our working lives, especially when we are representing ourselves, our business and our message,” Elsie says. “Gestures in the ‘truth zone’ help us to be seen as authentic and genuine.”

Elsie also recommends having a ‘safe harbour’ – or a place to rest your hands if you don’t know what to do with them. “Allow your hands to rest just in front of your stomach, near where your belly button,” she suggests. Not only will this hand placement help you look more at ease, it will also allow you to easily access your ‘truth zone’ so you can make effective gestures.

As Elsie explains, tapping into others’ energy levels can be helpful when it comes to building rapport with your audience – particularly in a one-on-one scenario. “It helps to observe the energy level and body language of the person you’re speaking to, and reflect it back to them,” Elsie says. “This makes them feel heard in the most fundamental manner.”

Our energy levels can be read as low, casual, neutral, alert, or high tension. If you want to be the leader in a conversation – for example, if you want to get your audience excited about your business proposal – Elsie recommends reflecting the person’s (likely ‘neutral’) energy level for about a minute, and then gradually shifting up to something more a’kin to ‘alert’. “The thing about mirror neurons is that the person will come with you,” Elsie says. “It’s a really powerful strategy and I encourage everyone to try it.”

Like many of the world’s greatest orators, Elsie is a big believer in the power of the three-act story as a way of communicating a particular message or insight to an audience. The three acts should go something like this:

Act I Describing yourself in a situation

Act III Describing how you overcame the problem or challenge

But a word of warning before you launch into any old anecdote. “So often, especially in the business world, people know that we need to tell stories and that it’s powerful – which means often the story is there for the sake of telling a story,” Elsie says. “Your story must connect to your key business objective or message in order for it to land.”

Another mistake Elsie often sees? “Not investing in the total three-act structure,” she says. “The best story-telling involves building to that dramatic moment or climax – that is how people become invested.”

If you’re preparing for a one-on-one meeting, Elsie suggests practicing how you want to sit – or, if you’re preparing to present to a larger audience, standing up as you rehearse. Oh, and if all this feels a little strange, the expert recommends giving yourself a specific focus while you’re practising – for example, your vocal energy or volume. Then, film yourself and give yourself feedback on that one focus. “That way, you can make changes in your delivery that are palpable and build them into your muscle memory,” she says. 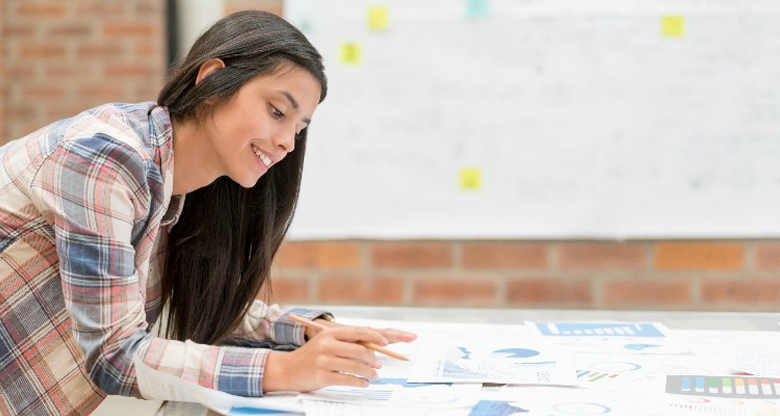 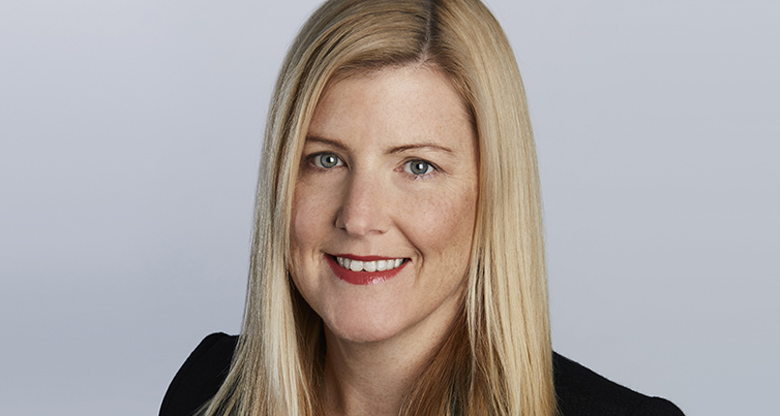 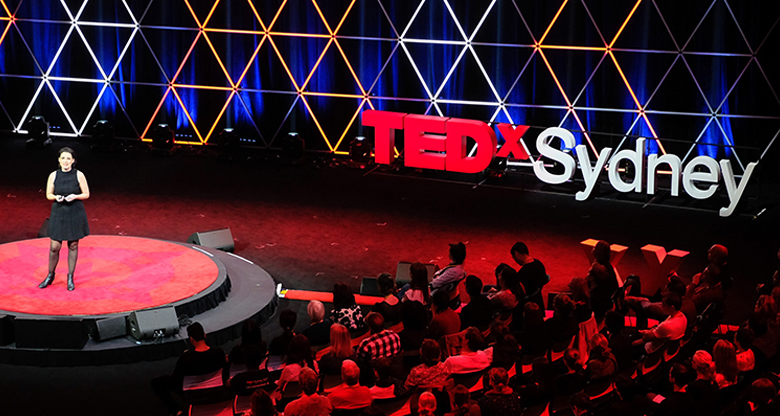 Planning to host a work-related event? Here are some things to think about to ensure it’s a success.

This information is intended to provide general information of an educational nature only. As this information has been prepared without considering your objectives, financial situation or needs, you should, before acting on this information, consider its appropriateness to your circumstances. Any opinions, views of contributors, conclusions or recommendations are reasonably held or made, based on the information available of compilation, but no representation or warranty, either expressed or implied, is made or provided as to the accuracy, reliability or completeness of any statement made in this information. The National Institute of Dramatic Art is a trademark registered by The National Institute of Dramatic Art theatre school registered in Australia. If you have a complaint in respect of this information, the Commonwealth Bank’s dispute resolution service can be accessed on 13 22 21. Commonwealth Bank of Australia ABN 48 123 123 124 AFSL and Australian credit licence 234945.