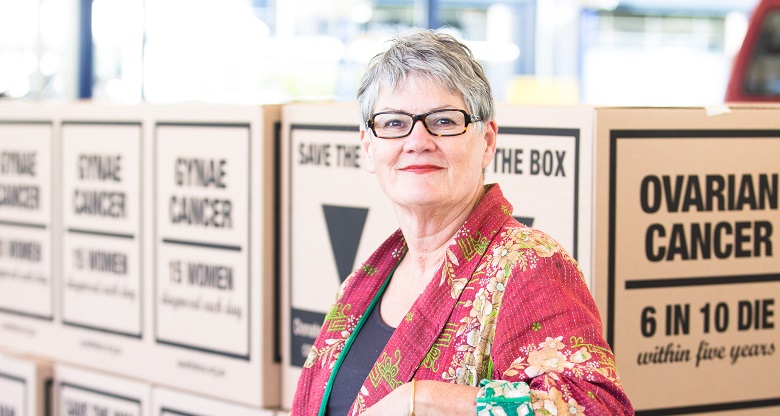 The power of the collective

ANZGOG Chief Executive Officer, Alison Evans joins us to discuss harnessing the energy and knowledge of its volunteer members to improve the lives of women.

Australia enjoys disproportionate success in its advances in global gynaecological cancer research. The team of 14 at ANZGOG has created a culture of collaboration and consensus to nimbly and effectively enable its 1,100 members to improve the lives of women.

The peak body for gynaecological cancer research in Australia and New Zealand exemplifies the mindset and infrastructure of an innovative not-for-profit. It was established in 2000 by a group of researchers who wanted to bring clinical research trials into Australian hospitals. Their objectives were two-fold: to provide new drug treatments for patients and to develop the research knowledge and skills of clinicians – the doctors, oncologists and other specialists treating women with gynaecological cancer.

Australia New Zealand Gynaecological Oncology Group (ANZGOG) has achieved great things by harnessing the energy and knowledge of its volunteer members. They share a passion for working together to improve the lives of women through research.

ANZGOG Chief Executive Officer, Alison Evans says, “what makes ANZGOG quite special is we have very strong collaboration internationally and, like so many other organisations in Australia, we punch above our weight on the global stage.”

Whereas in the first 10 years it was bringing in many trials from overseas, since 2010 it has implemented an impressive portfolio of Australian studies locally and globally. International collaboration keeps ANZGOG at the forefront of thinking in its field. It is an opportunity to build relationships with more senior researchers and to mentor junior ones.

In 2012, ANZGOG made two organisation-defining decisions. First, it wanted to expand its core membership of 400 clinical researchers to bring in pure scientists working on new treatments in laboratories. The second decision flowed from that, to foster the development of new ideas.

To achieve this, ANZGOG focused on bringing the sector together to spark ideas. One forum for this is ANZGOG’s Annual Scientific Meeting which includes a “very intense” Pure Science Symposium. Featuring 14 abstracts and 7 speakers in 4.5 hours, Alison says the symposium allows for a huge dynamic of conversation between clinicians and pure scientists at the main meeting.

Ideas alone aren’t enough and ANZGOG has demonstrated pathways to enable members’ ideas. Its Research Advisory Committee reviews every member idea, provides feedback and arrives at a consensus on whether or not the idea should be approved and forwarded for funding, whether by government, philanthropy or in collaboration with pharma. Alison says that culture of consensus, along with open communication, is critical because ANZGOG firmly believes the power of the collective is stronger than the power of one.

From this process it became clear there was an abundance of interest and ideas so ANZGOG formed three working groups – for ovarian cancer, cervical cancer and uterine cancer. To each group, it brought in clinical researchers, translational scientists, statisticians and a host of others, pulling in large numbers of its Australian and New Zealand membership. These became the “development powerhouses”. Alison says, “the fundamental of a good organisation is how well they collaborate among themselves, in Australia and internationally”.

That ANZGOG achieves so much with 14 staff is a testament to how networked the organisation has become and its ability to collaborate, form partnerships and implement service agreements with other institutions and universities to conduct its research.

One compelling idea that received support is a signal-seeking study initiative for ovarian cancer. Ovarian cancer is a complex disease. There are five subsets, each with multiple molecular make-ups. Some have become resistant to standard treatment. With only 46% of women surviving five years after diagnosis, new treatments are desperately needed.

The initiative drew on awareness that a range of new treatments from pharma were imminent, as well as developments in genomic testing of patients and the molecular make-up of their cancer. ANZGOG’s OASIS (Ovarian cancer Alliance for Signal-Seeking clinical trials) initiative works with clinical researchers, patients and laboratory researchers to match targeted new drug therapies with molecular subsets of ovarian cancer.

If the results of a small trial of carefully selected patients with particular genomic and molecular make-ups are promising, the study can rapidly morph into a significant in-depth Phase III trial. Should the findings of the smaller Phase II trial be replicated, a new treatment becomes available.

Thanks to the reputation of ANZGOG’s members, its infrastructure, including 59 “research-ready” hospitals across Australia and New Zealand, service agreements with universities and institutes and its connections with philanthropists, the OASIS program has attracted $12 million of funding since late 2015.

Normally a project takes six to 12 months, but OASIS has six studies operating and negotiations for funding a further four are ongoing. OASIS highlights how nimble ANZGOG and its members are, the power of a strong network and their excellence in collaboration.

The core message from Alison is that together we are stronger. “Through working with all of our communities we can fund discoveries like OASIS so that women will have longer and better lives.” 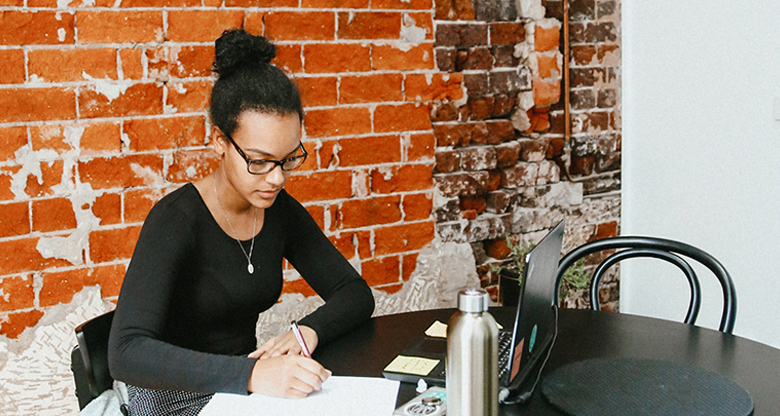 According to co-working space, The Exchange, it's time for greater access to resources for regional Australian women-led businesses. 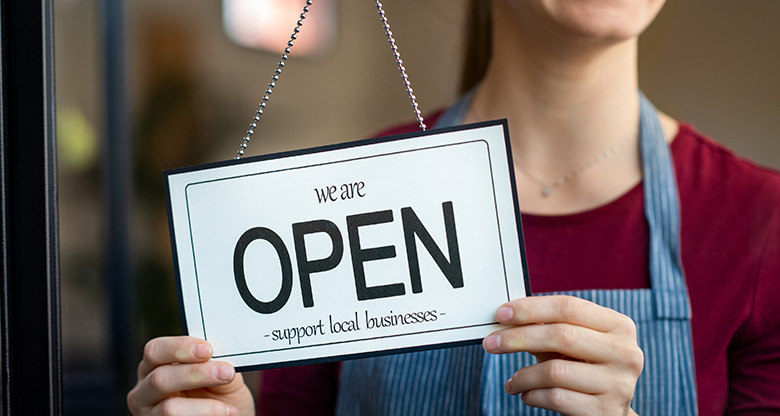 2020 is a spark of opportunity, not a year of regret

In a year of global challenge, it can be hard to see a silver lining. But it's here in the stories that have shaped Australian business. 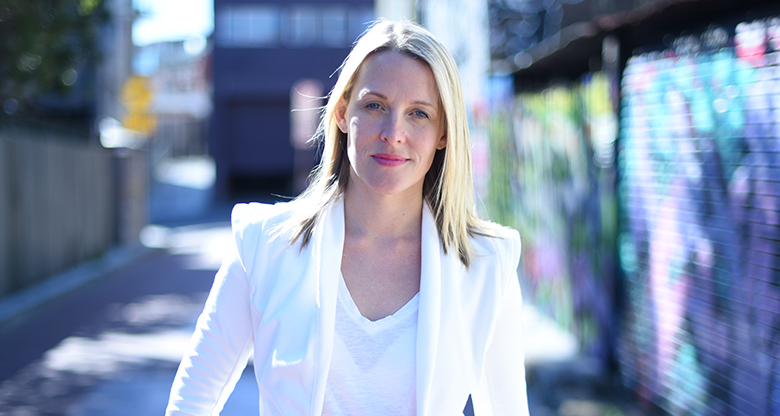 5 steps to ensure your business' voice is heard

Julie Masters, CEO of Influence Nation shares the questions you should ask yourself to create authority in your business brand.