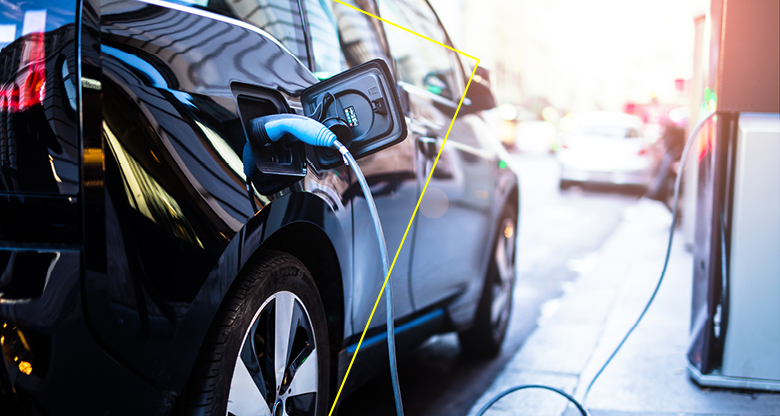 Dr Alan Finkel and the pathway to net zero

As Australia formally commits to achieving net zero emissions by 2050, government adviser and former chief scientist Dr Alan Finkel sets out the roadmap and explains why he remains optimistic about the future.

Finkel recently joined Commonwealth Bank CEO Matt Comyn at the Bank’s inaugural ‘Financing Australia’s Transition’ sustainability conference. Comyn said Finkel brought a “sense of optimism and excitement to what is, undoubtedly, a very challenging task for the country and for humankind”.

During his keynote address, Finkel outlined the roadmap for transition and explained why we need to build a new model for energy generation and consumption, which he calls the Electric Planet.

Building the “Electric Planet” of the future

Finkel explained that nearly three quarters of Australia’s emissions come from burning fossil fuels for electricity. “So the first step is to replace our existing electricity system with zero emission sources – and we're well underway,” he said.

As a result, solar and wind generation capacity more than doubled from 2015 to 2020, from 7 per cent to 18 per cent. “Last January, in South Australia, there was about an hour of time where all electrical needs were supplied from solar generation within the state.”

The next step is to electrify other sectors currently dependent on fossil fuels, including heating, industry and transport. “Basically, we need to triple our electricity supply,” Finkel said.

“I call it the Electric Planet.”

Finkel also pointed out that expanding electricity generation alone is not enough because electrons are “not always convenient”.

“Sometimes you need to convert those electrons into something else, a high density transportable fuel for big trucks or ships,” he said. That’s where green hydrogen comes in – and why it offers such huge potential for Australia, both as a fuel and as an economic opportunity.

“Hydrogen is an extraordinary export opportunity. It’s the opportunity to take renewable energy generated or captured in one continent and send it around the world to other continents to countries that don’t have enough of their own.”

“We have really good financing mechanisms in Australia, both domestically and internationally, and we've got enthusiastic developers and we've done it before,” he said. “The real challenge is on the demand side. We have to balance supply and demand.”

Again Finkel points to hopeful signs, with governments and the private sector pursuing multiple projects harnessing green hydrogen for everything from green steel-making to batteries, to household cooking and heating. Meanwhile, the Australian government has committed to investing more than $1 billion in the hydrogen industry, including $464 million for hydrogen hubs.

Technology is the way forward

Finkel strongly believes that new and emerging technologies are the way forward – provided they receive the support they need.

“Technology doesn’t exist in a vacuum. It needs huge amounts of financial support. It needs community support, it needs markets, it needs policies,” he said.

Key priorities on the technology roadmap include clean hydrogen, electricity storage, low emissions steel and aluminium, and ultra-low-cost solar – aiming for the price of solar electricity to fall from upwards of $45 per megawatt hour today, to $15 per megawatt hour by 2030. But it’s also important to remain flexible and ready to harness new opportunities as they emerge.

“The reality is, we need to be adaptive. New technologies, new problems, new global realities will emerge every single year,” Finkel said. “There are things that we haven’t prioritised here yet but we know they’re coming, we might eventually prioritise them, such as livestock feed supplements and low emissions cement manufacturing.”

Investment, not divestment, will be critical

Finkel said it was pleasing to see the private sector investing at large scale in new technologies, rather than simply divesting from fossil fuels.

“Divestment is a two-edged sword … there’s a lot of pressure on Shell and others to divest their oil and gas assets – but every time they divest, somebody buys them and keeps operating them,” he said.

Catch up on Dr Finkel’s presentation. For more information on the economy, technology and sustainability, head to CommBank Foresight – insights for future-facing businesses.