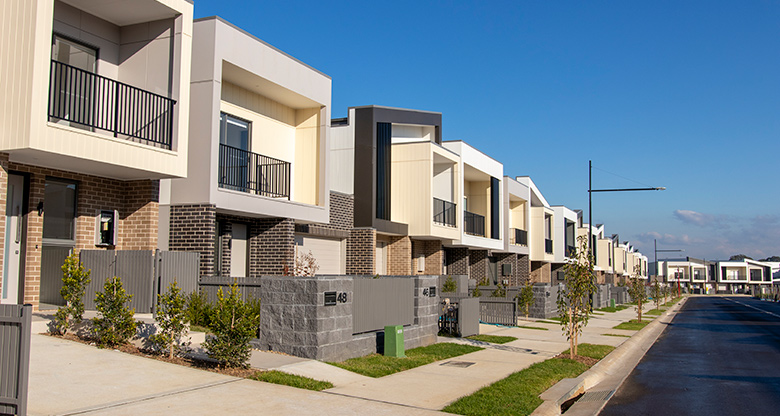 An analysis of how the pandemic and opening of international borders might be impacting residential vacancy trends across the country.

Typically over the Christmas/New Year period, residential vacancy rates tick up as renters use the time to relocate. However, latest figures show vacancy decreased markedly in early 2022 across the country, especially in Sydney and Melbourne, the markets most impacted by the pandemic. This coincides with the opening of international borders and the return of international students.

Data from SQM Research shows the Australian residential vacancy rate fell again in February 2022 to just 1.2%, this is the lowest rate recorded since 2006.

All metropolitan areas recorded either lower or stable residential vacancy rates in February 2022. Of the selection plotted in this chart, Adelaide’s rate remains the lowest at a stable 0.4% followed by Canberra (0.5%) which has now dipped below that of Perth’s vacancy (0.6%).

Brisbane’s residential vacancy also continues to fall, now joining the sub 1% metros recording a rate of 0.9% in February. Sydney and Melbourne have now returned to more market-equilibrium levels, with Sydney recording a rate of 2% and Melbourne 2.3% in February. Although Melbourne is still high in comparison to the other cities, its rate was 0.4 percentage points down over the month and is now at its lowest in almost two years.

Falling vacancy is now placing upward pressure on rents. SQM Research data indicates capital city average asking rents have risen 14.0% for houses and 8.5% for units over the past year.

Residential vacancy trends are similar outside the major cities, too. Despite domestic borders re-opening, the very low levels of residential vacancy which occurred from immediately after the start of the pandemic (April 2020) have largely been maintained.

This implies people have not, to this point, moved back to capital cities in large numbers and the supply of new rental stock has also not appreciably increased either.

In Geelong, for example, the residential vacancy rate reached 4.6% in May 2020 as short-term rentals were made available for long-term rental; since then, the rate has trended down to around 1% recently, with 1.2% recorded for February 2022. It’s a similar story in Newcastle where the vacancy rate reached a peak of 4% in April 2020 and is now just 1%.

For Bunbury, which has experienced high vacancy levels over the years, its vacancy rate has been sub 1% since September 2020. In April 2020, it recorded 2.5% while the latest data indicates a rate of just 0.4%.

It’s a similar story in many cities and towns across Regional Australia.

Australia’s residential rental market is tight; a demand-supply imbalance is emerging. Residential tenant demand is set to pick up with the return of overseas migrants and international students and given the time to bring to market new supply, rental markets look set to remain tight for the medium term.