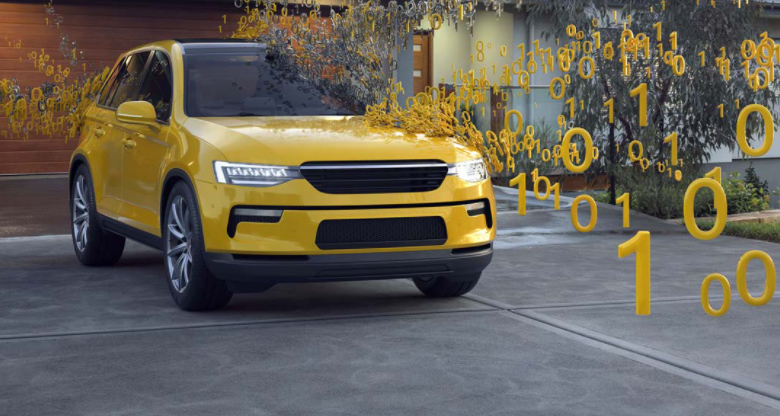 Retail spending intentions fell in January, but the rebound is gathering pace

Jerry Macey, Head of Consumer and Diversified Industries, Commonwealth Bank, shares what the data reveals about the current economic outlook.

As the new year gets well and truly underway, consumer spending appears to be shaking off the impact of the Omicron variant. While in January, spending intentions across the Australian economy softened due to the pandemic and seasonal factors, early indications suggest that we are already beginning to emerge from this slowdown.

CommBank credit and debit card data to the week ending 11 February showed a small dip from the prior week, but the data through late January and early February as a whole indicates that a broad-based improvement in consumer spending is underway. CommBank Chief Economist Stephen Halmarick also confirmed a positive economic growth outlook, saying that “we continue to expect the Australian economy to grow by close to 5 per cent in 2022”.

According to the latest CommBank Household Spending Intentions (HSI) Index - a single data point that represents the weighted change in 12 individual spending categories – economy-wide spending intentions fell by 10% in January.

The HSI combines CommBank transaction and lending data with publicly available Google search terms to provide a view not only on what Australians were spending money on, but also what they intend to spend money on.

CommBank economists attribute the lower index reading in January to a combination of the impact of the Omicron variant and seasonal factors with spending intentions traditionally around 6.5% weaker on average in January.

CBA Chief Economist Stephen Halmarick said the CommBank HSI Index in January had returned to levels that resemble September 2021 (during the Delta lockdowns). However, he said when considering the longer-term trend, “the index remains 1.4 per cent higher year on year, supporting our view that the economy continues to recover from the worst of the Covid-related slowdown.”

One of the 12 categories that comprise the HSI is the Retail Spending Index. This index shows that while retail spending intentions fell 20.9% in January, it followed months of improvement in the lead up to Christmas and ended the year in positive territory, up 4.4% from January 2021.

Again, a drop in retail spending intentions during January is expected due to seasonal factors, and Omicron created a further drag. However, the year-on-year uplift highlights the overall positive trend.

Stephen Halmarick said that the annual uplift supports “our view that the consumer-led recovery remains intact”. He also noted that the decline in January was smaller than the average January decline since 2017, suggesting that the impact of Omicron was less significant than could have been expected.

Looking more closely at the retail categories and products driving gains in the year to 2022 were department stores, electronic stores, hardware, pet shops, women’s accessories, florists and, very interestingly, gifts and souvenirs and duty free, albeit off a very low base.

These were offset to some extent by weaker spending on packaged alcohol, discount, and variety stores (which could relate to supply-side constraints), camera and photographic supplies, art supplies, stationery, and antique shops.

So, as we move through the seasonal spending cycle and emerge from the worst of the latest Covid-related slowdown, the prospect of stronger household spending intentions is improving. It’s worth remembering that we have begun the year with spending intentions at higher levels than they were this time last year, showing that the longer-term upwards trend remains in place.

The CommBank HSI Index combines analysis of CBA payments data (Australia’s largest consumer spending data set covering approximately 40 per cent of payment transactions) and loan application information provided by CommBankiQ with Google Trends publicly available search activity data. All CBA customer data used, or represented, in the CommBank HSI Index is anonymised and aggregated before analysis and is used, and disclosed, in accordance with the Commonwealth Bank’s Privacy Policy. This powerful insight into spending trends can be accessed via www.commbank.com.au/hsi.