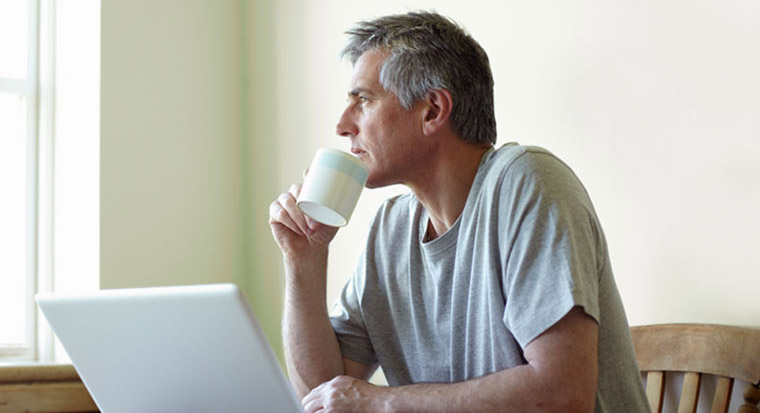 How to invest in a low growth world

Investing in a low-growth environment can require active management of your assets, not just the asset classes in your portfolio.

Investors need to actively manage the assets within the asset classes they hold, to boost income in the current low-growth environment, according to Roger Bridges, global rates and currencies strategist at Nikko AM.

While there has been an intense focus on low and negative interest rates at the moment, Bridges noted that it was not a new situation.

“Since 1985 - for the past 20 years – rates have been collapsing,” he said at a recent Calastone Connect Forum in Sydney.

He forecasts that “interest rates will remain low for some time to come”.

Australia is still “the lucky country” with 25 years of economic growth, however a more important indicator that investors should be looking at is Gross Domestic Income, as determined by terms of trade data, he said.

A lift in Australia’s terms of trade can provide a boost to national income.

Exports to China, excluding iron ore and coal, grew between 2005 and 2016 and investors need to investigate the current environment, because this was providing opportunities, particularly in healthcare, retailing and tourism, Bridges said.

While traditionally in Australia the main driver of any change in the terms of trade data has been commodities price rises, services exports rose by 0.5% in September and the services trade deficit continues to close in trend terms, according to Australian Bureau of Statistics data.

Analysts believe a large reason for the improvement in the services trade position is coming from the tourism sector, with the tourism trade surplus averaging just over $500m in the past three months.

A lift in holidaymakers from China continues to underpin the improvement in the tourism trade balance.

Bridges said that a lack of natural resources, the increasing affluence of the middle class and a growing demand for protein would make China a key driver of future growth for investors.

Outlook has become too short-term

Companies and investors have been looking short term because of uncertainty and volatility in global markets and politics.

Rising markets have been rewarding companies that return cash to shareholders through dividends or share buybacks, he said.

“So capital spending gets delayed and less investment by companies leads to slower economic and productivity growth.”

While he estimated that 40% of Australian investments are currently being held in cash, Bridges said he was still backing bonds as a better place to park money, despite low interest rates.

Low interest rates increase the cost of retirement because investors are earning less income from the investments they were relying on to provide for the lifestyle they had hoped to have.

An ageing population means more saving as investors worry that they won’t have enough money to fund their retirement, spending growth slows, consumption lags and economic growth slips, he said.

However, giving up “is not the answer” and investors need to actively manage assets within each asset class to take advantage of the current market environment and combat a low-growth environment.

This article is intended to provide general information of an educational nature only. It does not have regard to the financial situation or needs of any reader and must not be relied upon as financial product advice. Past performance is not an indication of future performance. Investors should consult a range of resources, and if necessary, seek professional advice, before making investment decisions in regard to their objectives, financial and taxation situations and needs because these have not been taken into account. The commentary provided from external companies, including Nikko AM, that are not a member of the Commonwealth Bank of Australia Group of Companies (the CBA Group) does not represent an endorsement, recommendation, guarantee or advice in regard to any matter.  Neither Commonwealth Securities Limited nor members of the CBA Group accept any liability for losses or damage arising from any reliance on external companies and their products, services and material.