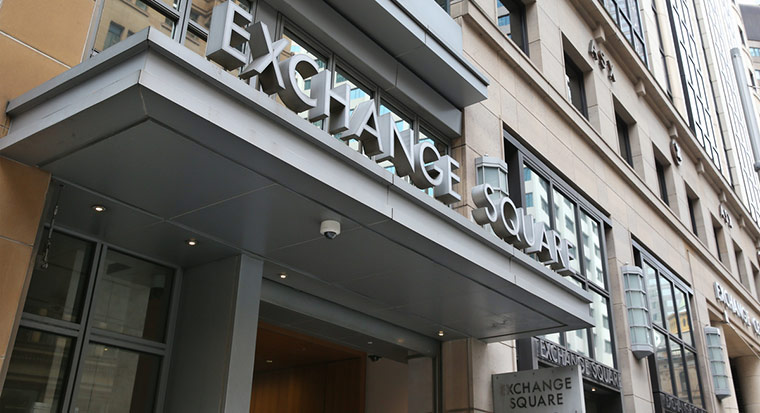 Two key financial statements and some commonly used financial ratios can help you make sense of what a company's report is really telling you.

Throughout reporting season, companies update the market on their performance. Understanding how balance sheets and profit and loss statements work, as well as some financial ratios, can help inform your investing decisions.

As a shareholder or would-be shareholder, it's important to know as much as you can about a company's financial health to inform your views about its potential to perform in line with your investment strategy.

A balance sheet is also called the statement of financial position. It outlines a company’s assets, its liabilities and its shareholders' equity at a point in time.

There is a separate section for notes relating to the financial statements which provide more detail on the line items.

Listed companies post their half-year and full-year financial reports on the ASX's announcements page on the day they are released.

The profit and loss statement

A profit and loss statement is also called an income statement, or the statement of financial performance. It measures how the company earns its revenues and incurs its expenses during a period and, importantly, shows the company’s resulting net profit or loss.

What are financial ratios?

Financial ratios can be useful to investors because they allow for easier comparisons between companies in a certain sector, for example.

Some ratios may be found within company reports and others on investment sites such as CommSec.

With all ratios, however, there are some traps to be aware of and most investors would want to consider a number of different variables on which to base buy or sell decisions.

A market ratio is one that relates a company’s financial situation to its shares to provide some insight into the value of the shares. Below are two examples:

Earnings per share (EPS) is the portion of a company’s profit that can be attributed to each ordinary share in the company.

EPS can be useful in looking at whether a company is growing its earnings from one reporting period to the next, although it is also important for an investor to look at the reason behind the growth or contraction.

A P/E ratio shows how the market price of a company’s shares relates to its earnings per share. In other words, it represents the amount of money investors are willing to pay for a share in the company's earnings.

While a higher P/E ratio may mean a stock looks expensive, what investors are willing to pay for a share generally comes down to views on what will happen to the earnings of the company in the future. So it's often necessary to probe slightly deeper and ask why a P/E ratio is where it is.

Companies typically run into trouble when they are low on cash. Liquidity ratios show how well a company could cover the payments it's required to make.

One example of a liquidity ratio is the current ratio, which shows a company’s ability to repay short-term debts quickly were it to get into trouble.

Regardless of the environment, an investor would probably be looking for a current ratio of at least 1, which indicates that in a worst-case scenario the company would at least be able to pay its most pressing debts.

Analysts will also typically be interested in what is included within current assets, the details of which should also be found within the notes, to double-check that this isn't overweighted to something like inventory that a company could conceivably struggle to convert to cash under pressure.

These typically look at both the profit and loss statement and the balance sheet to show a company’s ability to use the assets and borrowings it has in order to make a profit.

An example of a profitability ratio is return on equity, which measures how well a company is using the money shareholders have invested to generate a profit.

A company will often highlight its return on equity in its financial report.

Some industries will naturally be predisposed to have a higher return on equity than others, depending on the amount of large assets required before they can generate a profit. Because of this, ROE is best used to compare companies that operate in the same industry.

There are also things a company can do to impact ROE - such as a buyback, which would typically give ROE a bump as the profit would be divided by a smaller amount of equity.

This article is intended to provide general information of an educational nature only. It does not have regard to the financial situation or needs of any reader and must not be relied upon as financial product advice. Investors should consult a range of resources, and if necessary, seek professional advice, before making investment decisions in regard to their objectives, financial and taxation situations and needs because these have not been taken into account. Any securities or prices used in the examples given are for illustrative purposes only and should not be considered as a recommendation to buy, sell or hold. Past performance is not an indication of future performance. Commonwealth Securities Limited ABN 60 067 254 399 AFSL 238814 (CommSec) is a wholly owned but non-guaranteed subsidiary of the Commonwealth Bank of Australia ABN 48 123 123 124 AFSL 234945 and a market participant of ASX Limited and CHI-X Pty Limited, a clearing participant of ASX Clear Pty Limited and a settlement participant of ASX Settlement Pty Limited.