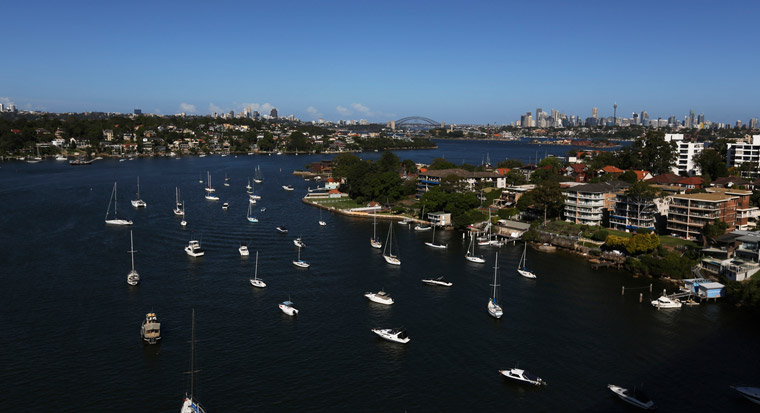 There are more than 2,000 companies listed on the ASX and one of the ways they are categorised is by industry sector.

To bring Australia in line with the rest of the world, Standard and Poor’s have reclassified all ASX listed entities according to GICS. These are called GICS sectors.

Sector classification groups companies according to their main business activities, enabling you to look at the whole market and compare companies based on their industry.

The ASX is divided into the following sectors:

Consumer Discretionary: Companies from a broad range of industries such as media, general retailing and gaming. Examples include JB Hi-Fi, Harvey Norman and Crown.

Consumer Staples: Companies involved in the production and distribution of food and beverages. Examples include Wesfarmers, Goodman Fielder and Woolworths.

Energy: Explorers and/or producers of energy resources such as oil, gas and renewable energies. Examples include Oil Search, Santos and Woodside Petroleum.

Industrials: Companies from a broad range of industries such as construction and engineering, infrastructure, transport and commercial services. Examples include Leighton Holdings, Transurban and Qantas.

Information Technology: A variety of mainly small to medium-sized businesses, such as IT consultancies and software developers and vendors. Examples include Computershare, IRESS Market Technology and carsales.com.

Metals and Mining: Many of the world's leading resource companies, along with a growing number of mid-tier producers and exploration companies. Examples include BHP Billiton, Rio Tinto and Fortescue Metals Group.

Utilities: Major electricity and gas retailers and a number of smaller utility providers. Examples include AGL Energy and APA Group.

The ASX provides individual indexes for each of the different sectors so you get a better picture of which sectors have been driving the performance of a broader index like the ASX 200.

Investors should consult a range of resources, and if necessary, seek professional advice, before making investment decisions in regard to their objectives, financial and taxation situations and needs because these have not been taken into account. Any securities or prices used in the examples given are for illustrative purposes only and should not be considered as a recommendation to buy, sell or hold. You can view the CommSec Share Trading Terms and Conditions and our Financial Services Guide and should consider them before making any decision about these products and services. Past performance is not indicative of future performance.