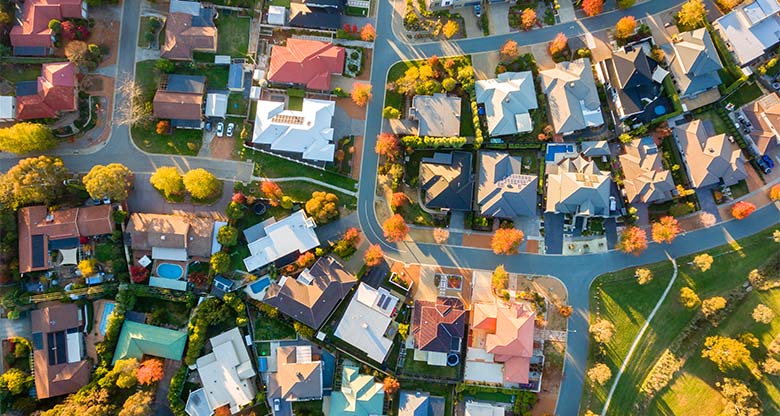 Find out whether you're liable to pay land tax, and if so how much.

Land tax is one of several charges you may have to pay when you buy property. But just what exactly is it, and who has to pay it?

Unlike stamp duty, which is a one-off charge, land tax is levied every year you own a property by your state or territory government, except in the Northern Territory.

Broadly, it’s a tax charged on any land you own or co-own above a certain value threshold (which again depends on your state). This includes vacant land you’ve bought to build on or the land on which the house or unit you’ve bought is already built.

As a ‘principal place of residence’, your home (i.e. the property you own and live in) is generally exempt from land tax.

Land tax is levied at the end of either the financial or calendar year, depending on your state or territory.

How is land tax calculated?

The amount of land tax you pay is determined by the 'unimproved value' of all liable property you own. Unimproved value of land is its market value under normal sales conditions, assuming no structural improvements have been made.

Similar to stamp duty, states and territories typically charge the tax on a sliding scale. Once the value of the land you own passes the exemption threshold, you’re charged a base sum plus a dollar or percentage amount for every dollar of your land’s value above the threshold.

For tax purposes, your land is typically valued by your state or local council.

You may have to pay anything for a few hundred dollars up to several thousand dollars in land tax. Check your state or territory’s revenue office to find out more information.

Are you exempt from paying land tax?

As mentioned, you usually don’t have to pay land tax on any property that is your principal place of residence. In other words, it’s a tax that’s more likely to affect investors than owner-occupiers.

You also won’t have to pay land tax if the total value of the land you own falls below the threshold amount as set by your state or territory’s revenue office.

Your conveyancer or solicitor may suggest you apply for a land tax clearance certificate before you purchase a property. This is because land tax may still be owed by the previous owner before you take possession. Applying for a clearance certificate can protect you against paying the seller’s unpaid land tax. Your conveyancer should be able to do this on your behalf.

Got questions about land tax? Our Home Lending Specialists can help