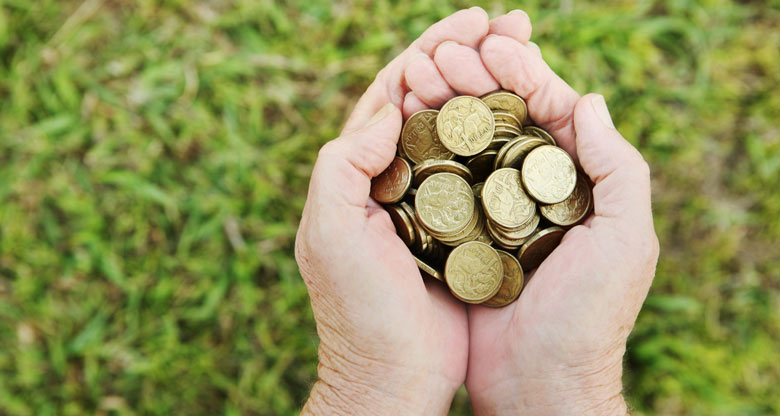 Capital Gains Tax (CGT) is a term you’ll often hear as tax time draws near. Here are some of the basics of CGT and when you're required to pay it.

What is Capital Gains Tax?

Basically, if you buy shares, property, or other assets for one price and sell them for another price, the difference between the amounts is your capital gain or capital loss.

If you receive more for your assets than you paid for them, you'll have made a capital gain and you may need to pay Capital Gains Tax on it.

How much Capital Gains Tax will I pay?

The amount of Capital Gains Tax you’ll pay depends on factors including how long you’ve owned the asset, what your marginal tax rate is, and whether you’ve also made any capital losses.

Your marginal tax rate is important because your capital gain will be added to your assessable income in your tax return for that financial year.

The length of time you’ve held your asset is relevant because if you’ve held shares for over 12 months, for example, certain taxpayers, such as individuals, can usually get a 50% discount on their capital gain.

What is a CGT event?

Selling assets, such as shares or an investment property, or transferring them to someone else, triggers what’s called a ‘CGT event’.

The CGT event marks the point in time at which you make a capital gain or incur a capital loss.

Other CGT events could include when a managed fund in which you own units distributes a capital gain to you.

You can find out more about CGT events on the ATO website.

What happens if I make a capital loss?

You’d make a capital loss on your assets if you sold them for less than you paid for them.

If you make a capital loss, you can use it to reduce a capital gain in the same financial year.

What happens if I inherit assets?

A CGT event is generally only triggered when you sell inherited assets.

For more information on inherited assets and CGT, visit the ATO website.