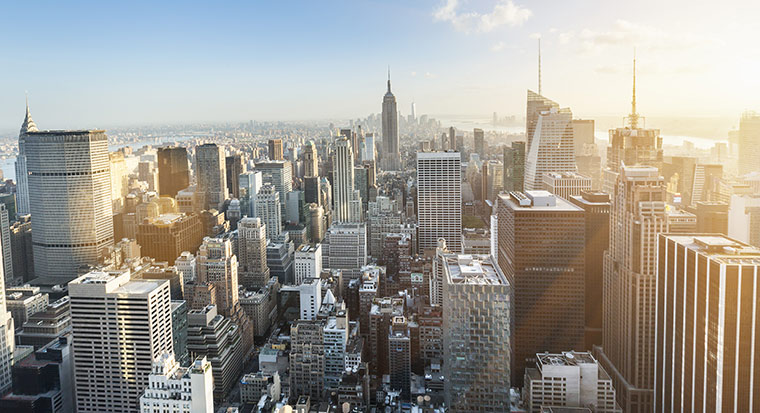 In August 2007 a major European bank limited redemptions from one of its funds because it could no longer value its holdings of highly-rated mortgage-backed securities. Money markets froze, prompting the Federal Reserve and the European Central Bank to provide emergency liquidity. That day is considered to be the beginning of the last financial crisis. A raft of regulatory reform, designed to significantly reduce the chance of a repeat event, has since followed.

Some commentators have argued that those reforms have had unintended consequences, often suggesting that the reforms have substituted liquidity risk for credit risk.

As for the US$544 trillion derivatives market2, margin requirements, along with central clearing, have greatly reduced risk. Those who believe central clearing concentrates risk should note that the world’s main clearing houses comfortably passed recent supervisory stress tests. Admittedly, those stress tests only tested for credit risk, not liquidity risk.

The banking sector and the derivatives markets are the two main transmitters of risk in the financial system. The post-crisis reforms have largely de-risked both.

Other Aspects of the Reform Agenda

It may be true that enhanced bank regulation has pushed more financial services activity into non-bank entities not subject to prudential oversight. However this non-bank sector, and its connection to the banking system, is much more regulated than previously. Importantly, banks now source a much smaller part of their funding requirements from this part of the financial system.

The dilemma of too-big-to-fail is being addressed through measures that have reduced banks’ complexity and interconnectedness, encouraging competition, while increasing their total loss absorbing capacity.

Poorly defined incentive structures were considered another contributor to the crisis.  In 2009, the Financial Stability Board published its Principles for Sound Compensation Practices. Since then, supervisors around the globe have worked to improve the link between risk governance and compensation practices, in order to more effectively align compensation with sound risk-taking behavior.

The combination of prudential and collateral requirements has affected trading activity and market liquidity. Regulators recognise this may present new risks to the system. Thus changes are being discussed to requirements deemed particularly constraining on trading activity such as the leverage ratio and the Volcker rule.

To the extent that there is systemic liquidity risk in markets, the functioning of trading platforms may warrant particular scrutiny. Market-making services are increasingly provided by electronic traders at the expense of traditional market-makers servicing long-term clients. Recent flash events in stocks, bonds and liquid currency pairs suggest that, ironically, liquid and highly traded markets, may be the most vulnerable.

Those who argue the reforms have merely substituted one form of risk for another are applying a principle of physics – the Law of Conservation of Mass. This law states that matter cannot be created or destroyed in a closed system. It can change forms but is conserved.

This law of physics does not apply to finance: risk in the financial system can be mitigated by constraints imposed on its functioning.

After the passage of a comprehensive agenda of regulatory reform, the global financial system is unquestionably safer than it was ten years ago.

The onset of the last financial crisis marked its 10th anniversary in August. Have years of regulatory reform made the overall system safer? Or have we just substituted one type of risk for another?

Australia’s proximity to two of the world’s fastest growing economies ensures it will attract plenty of inbound investment. However the capital will flow into quite different sectors from the past. Read our perspective from this year’s Preqin Insight: Alternative Assets in Australia Report.

2. International Swaps and Derivatives Association, 8 May 2017, Facts and Figures , www.isda.org