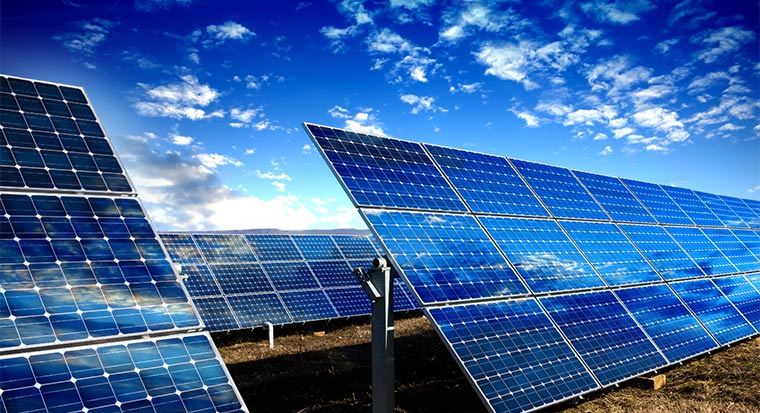 The Australian Energy Market Operator has identified the key zones for renewable energy project developments for an optimal transition to a lower carbon future.

The Australian Energy Market Operator (AEMO) runs Australia’s National Electricity Market (NEM), one of the world’s longest interconnected power systems. It supplies about 9 million customers in the states of New South Wales, Victoria, Queensland, Tasmania and South Australia, as well as the Australian Capital Territory, via some 40,000km of transmission lines and cables.[1]

In late July AEMO released its Integrated System Plan (ISP). Drawing on engineering and economics, the ISP is a strategic development plan to facilitate an orderly energy system transition under a range of possible future scenarios.

It is an important document. As the Clean Energy Council says, “The way in which Australia plans for and funds our national electricity transmission network is fundamental to our capacity to make the transition to a clean energy future.”[2]

Historically, energy was produced in central hubs and carried to population centres on the transmission network. However, the global shift from fossil fuels to renewable energy is changing Australia’s energy mix and the way it is transported to the load centres.

The ISP considered both the value of geographic diversity and the economies of scale associated with clustering renewable generation in fewer locations.[5] In particular, it evaluated the potential value of renewable energy zones (REZs) to connect additional resources at low cost.[6]

Underlying the concept of REZs is the fact that the interstate correlation between renewable generation is low while the intrastate correlation is high. That’s because the location of solar and wind dependent renewable projects is initially determined by the prevalence of favourable solar and wind resources. It’s this clustering of projects close to quality resources that makes the development of the transmission network critical. We must be able to move energy around the NEM from areas generating surpluses to those in deficit

Or as the ISP puts it, renewable energy requires a greater land and network footprint than conventional coal-fired generation but it tends to be less variable in aggregate if geographically dispersed.

“This increases the future value of transmission, which facilitates the sharing of surplus low-cost resources across regions and maximises the value of geographic weather diversity.”[7]

Additionally, “high diversity (low correlation) between REZs is valuable because it results in a more consistent output overall, which requires less energy storage to support the need for firming.”[8]

If planned well, REZs can also provide community benefits by concentrating renewable energy facilities in areas away from population centres and land of significant environmental and agricultural production value.

The ISP’s 20-year blueprint provides a guide to the location of future renewable energy and storage facilities. AENO is proposing an Interconnected Energy Highway to connect them.

Things you should know: As this information has been prepared without considering your objectives, financial situation or needs, you should, before acting on this information, consider its appropriateness to your circumstances and seek relevant professional advice. Any opinions, views of contributors, conclusions or recommendations are reasonably held or made, based on the information available at time of compilation, but no representation or warranty, either expressed or implied, is made or provided as to the accuracy, reliability or completeness of any statement made in this information. If you have a complaint in respect of this information, the Commonwealth Bank's dispute resolution service can be accessed on 13 22 21. Commonwealth Bank of Australia ABN 48 123 123 124. AFSL and Australian credit licence 234945.