What you need to know about Capital Gains Tax on shares

What you need to know: Capital gains tax on shares 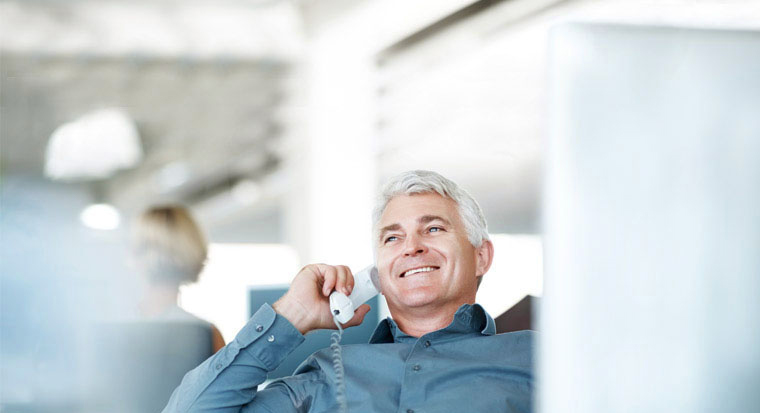 Buying and selling shares and other listed securities can involve Capital Gains Tax, but what do investors need to know when it comes to tax time?

Capital Gains Tax (CGT) is a term you’ll often hear as tax time draws near. Here’s the basics of CGT, when you're required to pay it and what happens if you make a capital loss instead of a capital gain on your shares.

Basically, if you buy shares for one price and sell them for another price then the difference between the two is your capital gain or capital loss.

In the event you receive more for your shares than you paid for them, you'll have made a capital gain and you may need to pay tax on it.

How much tax will you pay?

The amount of tax you pay on your capital gain depends on a number of things, including how long you owned the shares, what your marginal tax rate is, and whether you have also made any capital losses.

Your marginal tax rate is important because your capital gain will be added to your assessable income in your tax return for that year.

The length of time you hold your shares is relevant because individuals can usually discount a capital gain by 50%, where you have held the asset for more than 12 months.

What is a CGT event?

Selling shares and some other assets such as an investment property, or disposing of them to someone else, triggers what’s called a ‘CGT event’.

The CGT event marks the point in time at which you make a capital gain or incur a capital loss.

Other CGT events could include when a managed fund in which you own units distributes a capital gain to you.

What happens if you make a capital loss?

You would make a capital loss on shares if you sold them for less than you paid for them.

But what’s important to note is that if you make a capital loss, you can use it to reduce a capital gain in the same income year.

What happens if you have inherited shares?

A CGT event is triggered only when you sell inherited shares.

If however, the person who passed away acquired the shares before 20 September 1985 then the person inheriting them is said to have acquired the asset at the time of death, so the cost base will be the market value of the shares at that time.

How to read your super statement

5 tips to prepare for tax time

This article is intended to provide general information of an educational nature only. It does not have regard to the financial situation or needs of any reader and must not be relied upon as financial product advice. Taxation considerations are general and based on present taxation laws and may be subject to change. You should seek independent, professional tax advice before making any decision based on this information. Commonwealth Bank is also not a registered tax (financial) adviser under the Tax Agent Services Act 2009 and you should seek tax advice from a registered tax agent or a registered tax (financial) adviser if you intend to rely on this information to satisfy the liabilities or obligations or claim entitlements that arise, or could arise, under a taxation law.