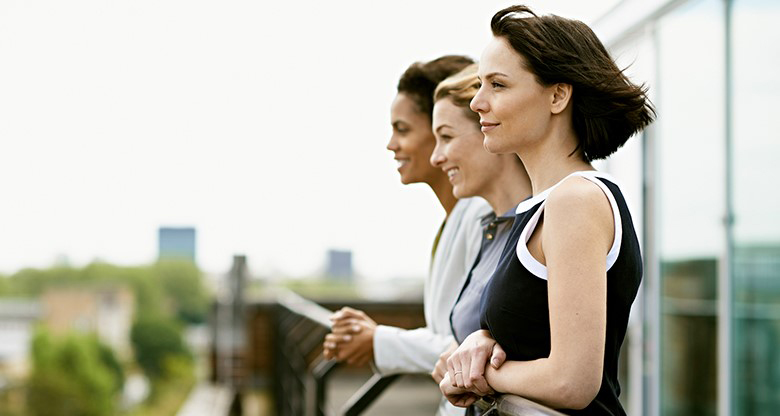 Gender equality: challenging ourselves to do better and get there sooner

Each year, International Women’s Day provides an opportunity to celebrate the achievements of women in business. And in the 12 years since launching, the Women in Focus team has had a lot to celebrate with you. Within our community, we have seen female owned companies launched, grown, funded and transformed, and careers take flight.

These accomplishments remind us of the importance of Women in Focus as an initiative dedicated to helping women through all stages of their business journey. With the long-running support of CommBank’s Business Bank, Women in Focus has proudly helped women in business by providing practical tools, opportunities for growth and fostering trusted connections between like-minded women.

But there is plenty more to be done. CommBank’s Group Executive Business Banking, Mike Vacy-Lyle agrees, sharing his thoughts on why Women in Focus is such a crucial initiative for CommBank and what we can do to advance its agenda.

When reflecting on the importance of having an initiative dedicated to supporting women in business, Mike invokes the theme of this years’ International Women’s day, #choosetochallenge.

“We need to continue to lead change and drive impact. We have to be able to see things from new perspectives. We created Women in Focus for that reason. To make the most of unexpected conversations, to hear diverse perspectives and share wisdom, experiences and challenges.”

In this way, the theme of this year’s event resonated deeply with Mike. He says that the only way we’re going to achieve our business growth goals is by having people speak up, call out and challenge the things that aren’t working. 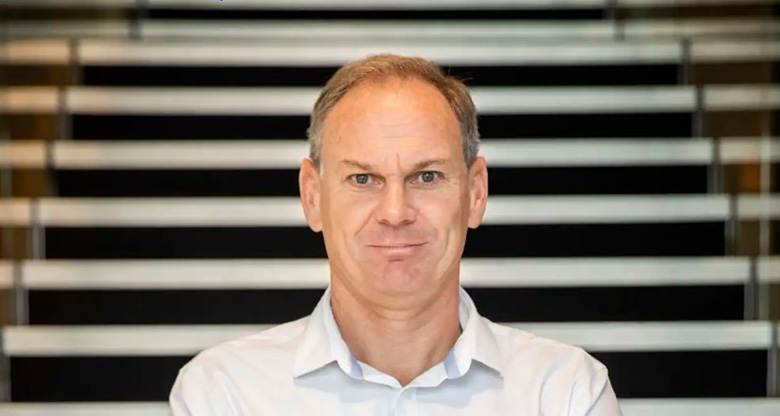 Mike firmly believes that an inclusive, gender-diverse work environment gives everyone a sense of belonging and safety. By reflecting the communities and people we support, it allows us to best serve our customers.

“There are a few initiatives that we are actively working on to achieve our goals. Our Springboard program is focussed on providing support such as coaching and sponsorship opportunities for our high performing female talent to help them progress into leadership positions.”

“We’ve also launched the Career Comeback program, which is an internship program for experienced individuals who have been out of the workforce for an extended period. I’m really pleased about this program because there’s a lot of untapped potential and talent in those who spent time away from their careers for various reasons, and may feel at a loss when re-entering the workforce.”

When considering leaders' roles in creating a culture that supports a more gender-equal workplace, Mike explains that safe environments are paramount.

“I think it’s important to be open and transparent and to make people feel comfortable in speaking up, thinking outside the box and challenging the status quo. But this doesn’t just sit with me. It’s a collective effort amongst my team, to lead and encourage two-way conversation.”

For Mike, this type of collective effort would benefit from both women and men having shared work experiences and common goals.

“I think one of the most critical issues is shifting people’s thinking that gender equality is focused only on females. If we’re going to be successful, we’ve got to get males actively involved.”

“By that I mean we’ve got to see an increase in the number of males taking part in activities that have traditionally been typecast as female-oriented. For example, parental leave and flexible working arrangements. We’ve got to level the playing field and have shared experiences across both genders.”

Mike adds that the notion of choosing to challenge should be a concept embraced by all. “The only way we’re going to achieve gender equality is by not accepting that ‘things are ok as they are today and that we’ll gradually get there over time’. We’ve got to actively challenge knowing that there is better and that we want to get there sooner rather than later.” 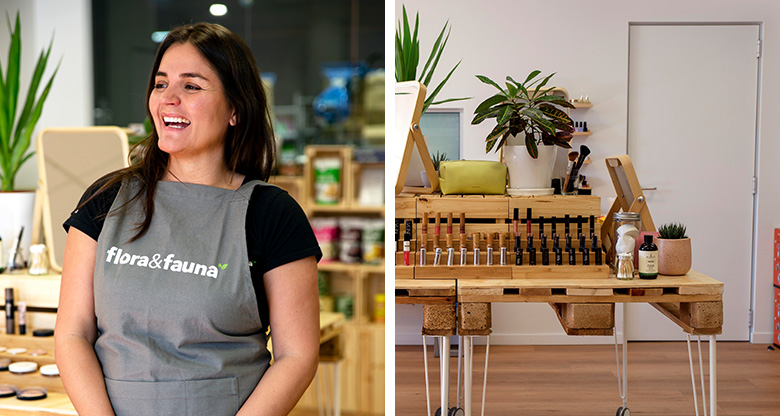 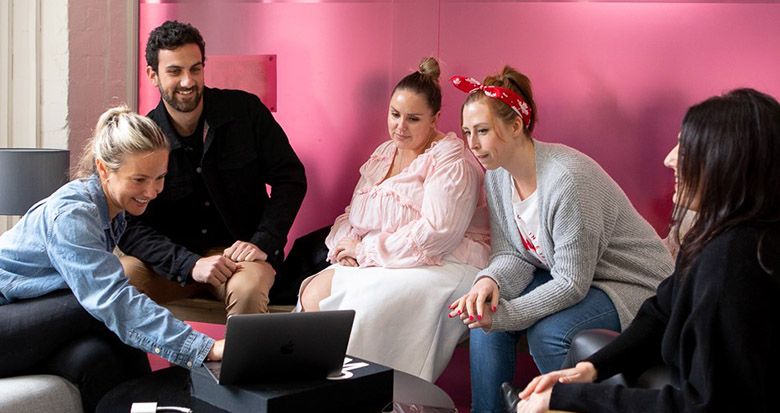 Is your online audience disengaged? It's time to rethink social media

L&A Social founder, Gina Lednyak, guides us through what customers are looking for in marketing. 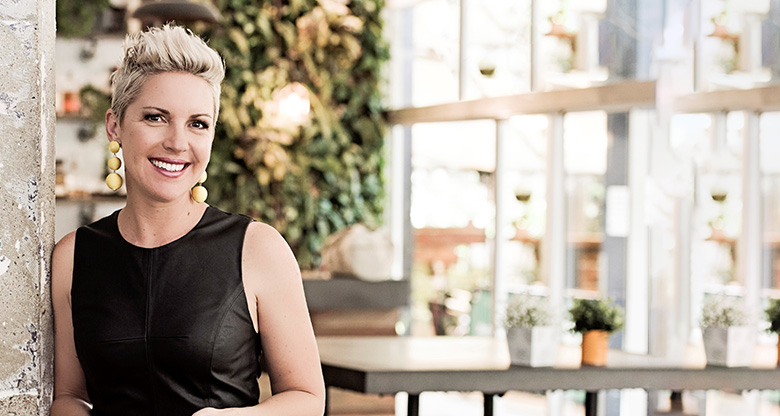